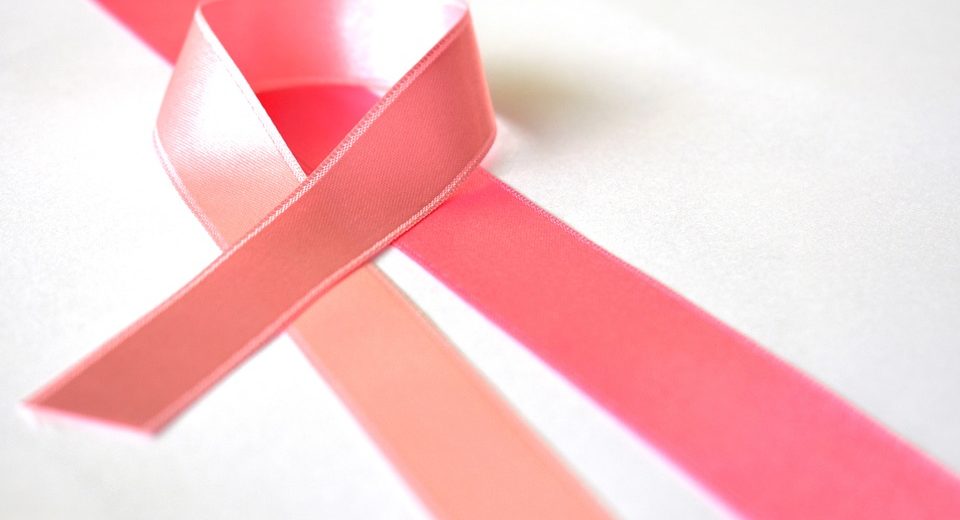 Triple-negative breast cancer has been considered to be really aggressive with very small chances of developing an effective treatment for many years. However, it sounds like there is some hope for those who are fighting this illness.
As time goes by, experts are apparently getting closer and closer to implementing some great treatment options, and the newest updates in this field are the best news in a long time regarding this topic.
Medical oncologist and physician at Dana-Farber Cancer Institute in Boston, Dr. Erica Mayer, stated that: “I would say that the future’s bright for triple-negative breast cancer. We have new treatment strategies now that we did not have available before that definitely seem to be benefiting patients with triple-negative disease.”
According to the American Cancer Society, triple-negative breast cancer is the smallest category of all breast cancer groups, accounting for only around 10 to 15 percent of all cases.
However, that is not to say that it is as uncommon as it sounds.
Mayer explains that “Because breast cancer is a really common cancer, there are tens of thousands of people who are actually diagnosed with triple-negative breast cancer every year.”
As for what makes it so tricky and different, triple-negative disease lacks receptors that treatment can target and destroy.
Breast cancer cells can contain 3 types of receptors – progesterone, estrogen, as well as a protein known as HER2.
All three of them act like the lock to a door, while drug therapies are comparable to the keys to such a lock.
As soon as the keys gain access, they are also able to eradicate the cancer cells, allowing the patient to heal.
That is how triple-negative breast cancer differs from all other forms – as its name suggests, none of the three receptors are contained within it – making it harder than other cancers to combat.
Despite not having any of the receptors, triple breast cancer causes all the same symptoms as other types that do.
The risk factors are the same as other cancer types as well.
According to many experts, the most common risks of developing breast cancer, no matter what type, are: obesity, advancing in age, alcohol, smoking, as well as a history of breast cancer within your family.
While experts are still not sure why, triple-negative breast cancer is more commonly found in Hispanic and Black women as well as women under the age of 50.
Medical oncologist at the Breast Oncology Department at Moffitt Cancer Center in Tampa, Florida, Dr. Kimberly Lee, says about this tendency that “Black women are more likely to be diagnosed with cancer at a young age as well, so that is how you might get that association, but it is not necessarily causative. There is no simple answer to that.”
The medical specialists also stressed that eliminating the aforementioned risk factors can lower your chances of getting breast cancer.
However, there is absolutely nothing you can do to completely reduce this risk to zero.
In the meantime, researchers in the field of breast cancer are confident that recent advances can lead to triple-negative cancer being treatable and even curable.
Treatment involves local therapies such as radiation and surgery but also systemic therapies, such as chemotherapy.
The research done in the last few years has brought about a whole new medication category called immunotherapy.
It involves medicines that aid in stimulating your natural immune system to successfully destroy the cancer cells within it.
It is normally used alongside chemotherapy and depending on different factors, such as the cancer’s stage.
As a result, this new medication category, as well as others like it emerging now, are starting to change the previous beliefs that this type of cancer is not treatable.
“We are extremely gratified to see that offering immunotherapy before surgery not only helps do a better job killing cancer cells, but also seems to help prevent the cancer from coming back, which may help people live longer. So the introduction of immunotherapy into the treatment for triple-negative breast cancer may be a game changer.”
In the meantime, make sure that you take all the necessary precautions, stay aware of any changes to your breast tissue, and get a screening at least once a year.
More precisely, medical experts urge all women to start getting mammograms starting with the age of 40.
However, you should also discuss with your doctor to actually determine how early and how frequently you should go to screenings since this also depends on your individual risk.
With that being said, experts point out that it is highly important to know your family history as well since that can raise your own risk of developing breast cancer at some point in life.
Dr. Lee stated that “For a long time, cancer was taboo, and people didn’t talk about cancer. But your family history is really important, because again, it could put you at higher risk.”
As mentioned before, those who live with the disease, as well as specialists, are hopeful that triple-negative breast cancer is becoming more and more treatable thanks to all the new medical advances achieved in the last few years.
“I meet people every single day and they think it is the end, that we do not have treatment, that we cannot help them and as an oncologist, that is not the case. There is hope,” Lee stated.