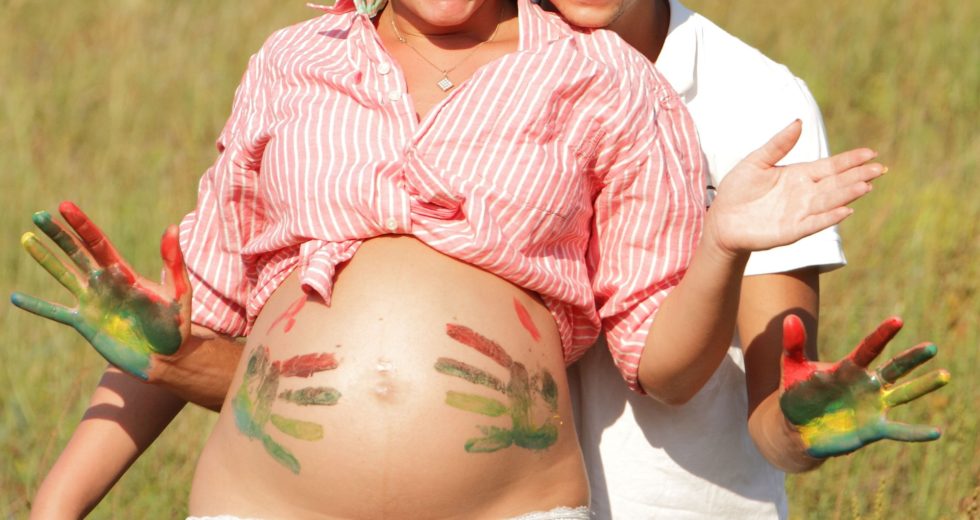 According to a new study, pregnant and breastfeeding people do not generate the same antibody levels after receiving the first dose of the anti-COVID vaccine as others. More precisely, they have slower immune responses to the first jab than those who are not parents.

Scientists figured this out after comparing 31 new mothers and 84 pregnant women to 16 others that were not expecting or parents, all of them being fully vaccinated.

They found that pregnant and lactating women had fewer antibodies following the first dose of the vaccine but it’s important to note that after receiving the second shot, their levels returned to normal.

The researchers from Massachusetts General Hospital, Massachusetts Institute of Technology and Harvard Medical School mentioned that this study proves just how important it is for expecting and breastfeeding people to get the second dose of the vaccine on time in order to lower their death or serious symptoms risks.

These new findings were published in the journal Science Translational Medicine last week after the team of researchers looked at 84 pregnant women, 31 breastfeeding ones and 16 who were neither.

The participants were all close in age, most of them in their 30s and were vaccinated with either the Pfizer or Moderna vaccine.

As mentioned before, they figured out that the first two categories produced fewer antibodies than the second.

Furthermore, the antibodies that they did generate weren’t really that strong in training the immune system to fight the COVID-19 virus.

Thankfully, this difference was not permanent as after they received the second dose, their antibody levels reached normal values comparable to those of non-pregnant or breastfeeding women.

Those who were breastfeeding actually had their antibody levels spike more easily than those of expecting women.

This means that the least advantaged by the first dose of the vaccine are pregnant women but it’s important to note the ones who participated in the study were vaccinated at different trimesters.

With that being said, the team of researchers is now trying to figure out whether there is an ideal pregnancy stage for vaccination or not so that they can also receive the full benefits of the jab.

At this point in time, slightly less than 35 percent of pregnant people are partially or fully vaccinated, as per data from the CDC, making them one of the least inoculated categories of the population.

This percentage is quite concerning since a few different studies have found that expecting moms have a higher risk of COVID-19 infection than the general population.

Not only that but, upon contracting it, they are also more likely to experience severe symptoms and even lose their lives as a result.

More precisely, research from the University of Washington in Seattle found that pregnant women are 3.5 times more likely to experience complications and need hospitalization and almost 14 times more likely to lose the battle than other American citizens of younger ages (seniors are still more at risk).

Another higher risk for unvaccinated future mothers is to experience pregnancy complications.

Researchers from University of Oxford, UK concluded that mothers-to-be have a 76% higher risk of having preeclampsia and 59% more likely to deliver their babies prematurely if they test positive for the COVID-19 virus while pregnant.

As a result, the CDC has been urging expectant women to get vaccinated against COVID-19 since last month.

This update came after previously assuring them that they are just as “eligible” for the jab as most of the general population.