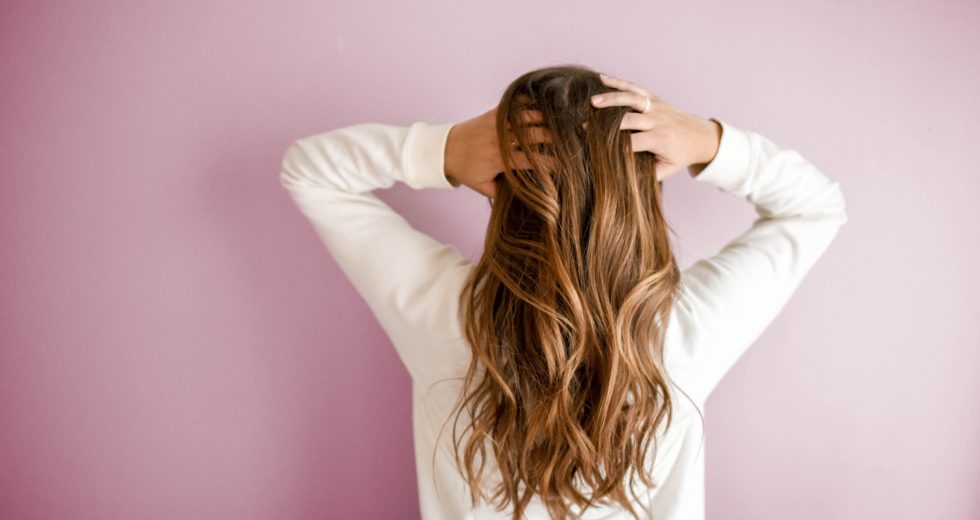 Everybody knows by now that getting hit on the head won’t grant you eternal youth or the power to crack nuts without breaking a sweat. Once you feel dizzy or develop any nausea, If you get a bump on the head, you understand that there’s something wrong “at the roof”. But just how wrong can a bump in that area be?

Daily Mail writes about the story of Michelle Parker, a council administration worker from Eastbourne (East Sussex), who headbutted her horse and left with after-effects since then. The woman was initially diagnosed with a concussion, and it was expected for her to recover in just a matter of days. But unfortunately, the reality was much more hash in Parker’s case.

The terror continues even today

At four years since the council administration worker’s incident, she is dealing every day with migraines, brain fog, forgetfulness, and fatigue. That’s a real pain! And to make things worse, the woman said that it could become difficult for some doctors to take her case seriously. Probably because pretty much everyone goes through such symptoms from time to time.

However, a concussion is not generally considered a serious medical condition. Here’s what Dr Mike Loosemore from the University College London has to say about it, as quoted by Daily Mail:

Concussion is where you get an energy transfer to the brain either by a direct blow to the head or transferred energy — for example, falling on your behind and transferring the momentum to the brain. Ninety-five per cent of people who suffer concussion get over it in a week and 99 per cent within a month.

Therefore, it’s obvious that the best way to prevent such awful repercussions as Michelle Parker goes through every day is to avoid getting hit on the head as much as possible.