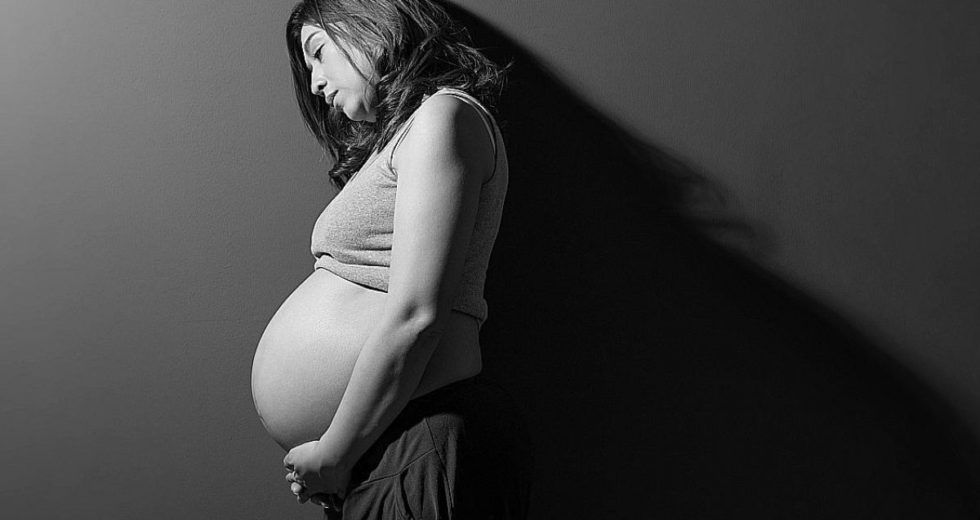 The mental health of a woman during pregnancy can influence the strength of the immune system of the child, according to a new paper that was published by a team of Canadian researchers. Previous data has mentioned that there might be a link between the mental state of the mother and the development of asthma and allergy cases among children, but the new study explores complicated factors.

The results of the study note that the emotional state of the mother during pregnancy can influence the number and functions of immunoglobulin found in the infants, according to one of the researches who contributed to the project,

For the sake of the study, the team examined the medical records of 1,043 pairs of mothers and infants, which participated in the CHILD Cohort Study, a large scale initiative that tracks the evolution of hundreds of Canadian children until they become teenagers.

Depressive Mothers Might Give Birth To Babies With Weak Immune System

Mothers had to fill out questionnaires that explored a variety of factors, including their emotional state during and after the pregnancy. Stool samples were collected from the babies, and the researchers analyzed them intending to track down the presence of immunoglobulin A, which is an essential antibody that plays a significant role in the immune system.

The data collected by the scientists infer that mothers who felt symptoms of depression during the third semester or before and after the birth were twice as likely to give birth to infants who have low levels of immunoglobulin A in the past.

It is also worth noting that the symptoms did not need to be strong enough to qualify the mother for a clinical depression diagnostic, and there is no tie to postpartum depression. Results have remained consistent even if variable factors like breastfeeding and the use of antibiotics were taken into account. A paper was published in a scientific journal.