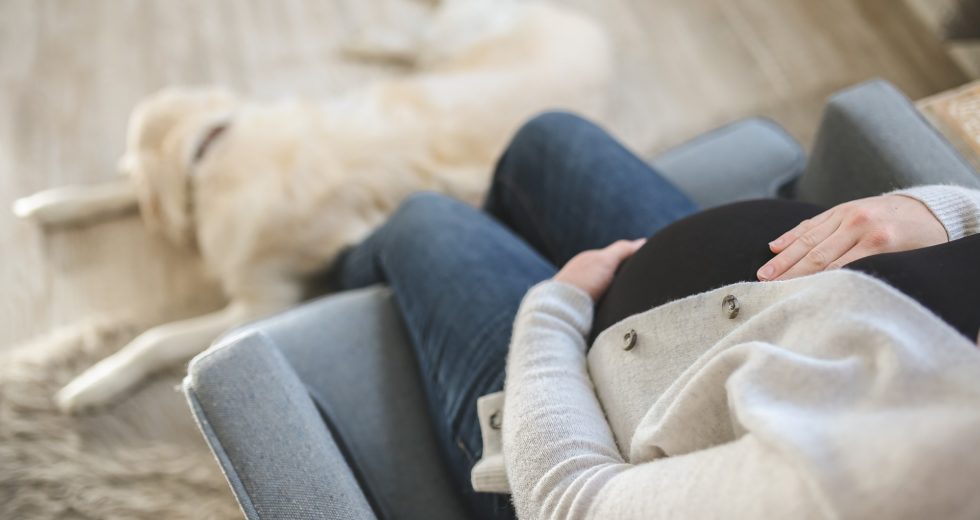 According to a couple of new CDC reports, the delta variant is especially dangerous to pregnant women as it apparently increases their risk of stillbirth or even death during childbirth.
The research is based on reports from medical specialists all over the US who have noticed an unusual rise in pregnant people getting really serious symptoms and experiencing complications while infected with COVID-19, especially when testing positive for its most contagious strain, the delta variant.
Director of fetal intervention at UH Cleveland Medical Center, Dr. Ellie Ragsdale says that “We are seeing loads of pregnancy complications from Covid-19 infection.”
According to Dr. Ragsdale, who was not involved in the studies, the most common complications include abnormally high blood pressure, premature births and also pregnancy loss.
One of the two new studies looked at the outcomes of over 1.2 million pregnancies all over the country between March of last year and September of 2021.
Prior to the pandemic, stillbirths were rather rare in the United States, with a rate of only .59 percent.
After the pandemic started, the rates stayed pretty consistent amongst people never diagnosed, hitting .64 percent.
However, in the case of expectant mothers who tested positive for the virus, the CDC reports that the rate of stillbirths significantly raised to .98 percent.
Finally, when the delta variant became the dominant strain back in July, the rates rose to no less than 2.7 percent in the case of COVID pregnancies.
The authors of this research mentioned that while “stillbirth was a rare outcome overall,” COVID infections were still clearly associated with a significant increase in cases “with a stronger association during the period of delta variant predominance.”
Of course, the study does not actually prove that the delta variant causes more death among fetuses but more and more obstetricians are noticing the notable differences in the amount of oxygen that they can absorb after their mothers are diagnosed with COVID-19.
Ragsdale mentioned that she and many other doctors have documented that fetuses get less oxygen rich blood from their moms while they are ill with the virus, which makes a lot of sense given the fact that COVID mainly affects the respiratory system.
“We’re seeing areas of the placenta that are oxygen deprived. That’s the baby’s source of oxygen and survival in pregnancy.”
While the CDC did not assess future mothers’ vaccination status as part of the study, experts think unvaccinated mothers are particularly at risk.
As per CDC data from around the time the delta variant took hold, only a third of pregnant women were vaccinated.
They also reported that out of 34,016 Covid-positive pregnant women, 348 of them lost their babies.
Even more worrying is that the virus can be deadly to the mom-to-be as well, especially if they have underlying health conditions.
A second report from the CDC analyzed the deaths of 15 pregnant Mississippi women who lost their lives to COVID and discovered that almost all of them had a chronic condition such as diabetes or high blood pressure.
Furthermore, none of them had been fully vaccinated.
Deputy chief medical and health officer for the March of Dimes, Dr. Zsakeba Henderson, stated that “We have evidence to show there is no increased risk of miscarriage or poor pregnancy outcomes from the vaccine. All evidence points to the safety of this vaccine.”