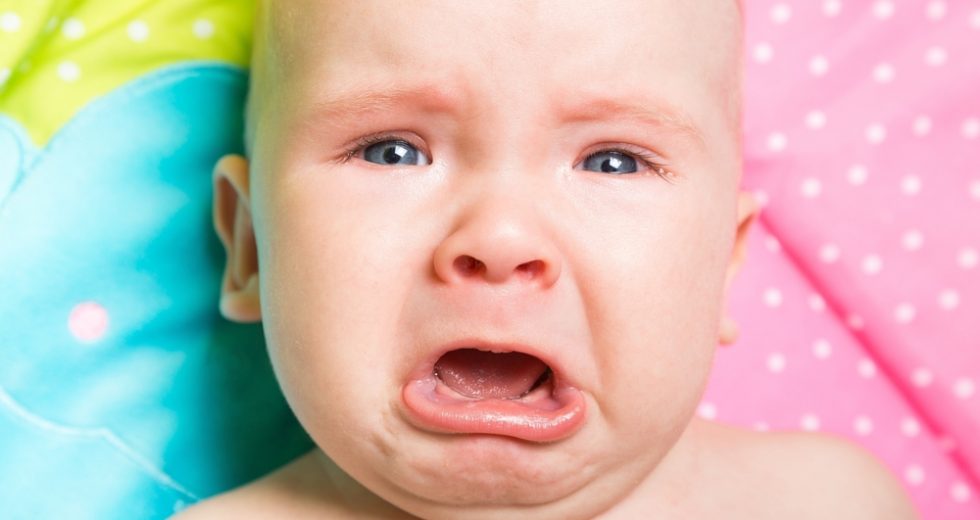 Not all babies in industrialized countries are equal when it comes to crying. A British team was interested in the crying of newborns, often related to post-natal colic.

British, Canadian and Italian babies cry more than others. This was revealed in a recent study published in the Journal of Pediatrics by British researchers at the University of Warwick, who compiled 28 studies on 8700 babies from different countries. The primary goal of the study was to evaluate the incidence of colic in infants, which is often painful for newborns and is directly related to their crying. The team was thus able to have information on the crying of babies in different countries.

And it is in the United Kingdom that the highest rates of colic and therefore crying were detected in the early days. In our English neighbors, 28% of one to two week old children weep more than three hours a day at least three times a week. In Canada, babies between three and four weeks weep more (34.1%) than the average. In Italy, babies between eight and nine weeks suffer the most (20.9%). On the contrary, Danish, German and Japanese babies pour less tears than those of the other countries studied.

For the team of researchers, the reasons for these disparities between countries are diverse and can range from social inequalities to parent behavior.

The delivery of the 12 weeks?

Interviewed by The Guardian , research director Dieter Wolke is proud of the results of his team. “Having an idea of ​​the normal crying times of babies in industrialized countries is a very good thing since it will reassure parents in good time and do the medically necessary if the children cry too much.”

Another result of the study and good news for parents, tears begin to decrease significantly six weeks after the infant’s birth. Generally, during the first few weeks, a newborn cries on average two hours a day. At the end of 12 weeks, this number is already only an hour and ten minutes. The end of the tunnel is not so far for young parents.