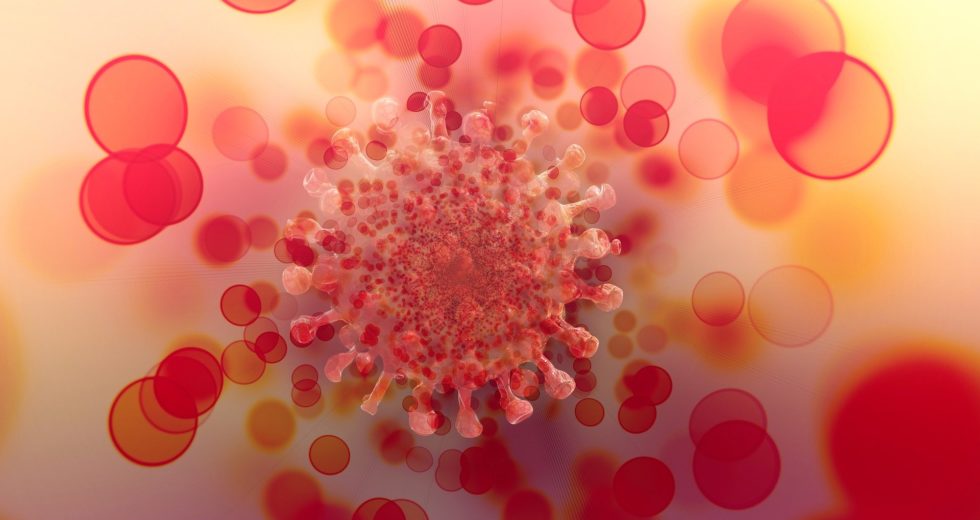 Omicron first appeared in South Africa about eight weeks ago, and we were told it was something completely different. Of course, we didn’t know anything about the way it transmits, how severe it is, and how many kills it will claim.

But now, things have changed, and we have learned a lot about it. We come with good news and bad news.

Dr. Monica Gandhi, at the University of California, stated that: Omicron is the most transmissible variant of all, probably four times more transmissible than Delta. […] In this position of being in January 2022, having so much more immunity in the world, we are seeing much more mild disease from Omicron. […] And it’s likely inherently milder as well.”

It’s true. It is not as dangerous, but people still catch it, and it’s still chaos out there. The U.S has reported more than a million new cases in one day, and there’s a high chance that some will be hospitalized by the end of January.

It’s not as dangerous as Delta

The vaccines work, and they keep you out of the hospital. But you cannot be forever protected, and that’s why, we’ll probably need a fourth dose. But even without a third dose, vaccines are still 52% effective against hospitalization. The booster will get you to 88%.

But 22% of Americans have the booster, and 40% of the world population didn’t get the vaccine at all. So that’s one of the main reasons why Omicron spreads this fast.