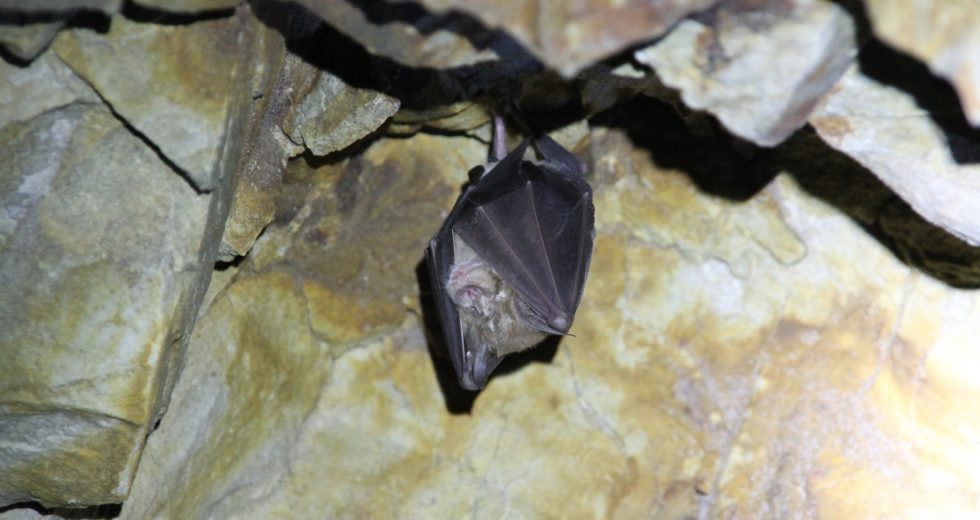 The origin of the COVID-19 virus that has turned the world upside down for nearly two full years is still unknown after all this time.

According to Johns Hopkins University, the pandemic has taken almost five million lives since its first outbreak in March of 2020 and left many others with permanent health issues after recovering.

But where did it really come from? To this day, the answer is still a mystery, scientists offering different explanations.

One of them, perhaps the most well known is that the pandemic started in a cave in the Yunnan province, China.

However, a group of French scientists does not think that is the case at all, nor do they believe it happened because of a leak in a Chinese laboratory; which is another theory.

The belief that a Yunnan cave might have been the birthplace of the SARS-CoV-2 virus was popularized by an article published by a group of Indian researchers and was based on the fact that a very similar virus was found in Mojiang back in 2012.

Back then, 6 miners contracted a severe respiratory illness after removing bat droppings from the cave in order to clean and prepare it for the mining of copper.

The miners were aged 30 to 60 and three of them did not survive, losing the battle with the mysterious disease.

Upon medical investigations, it was determined that they had contracted a coronavirus that was named RaTG13 and samples were then collected by the Wuhan Institute of Virology.

The Indian scientists that published the paper on COVID-19’s origins claimed that it is a very close relative of the RaTG13 virus, therefore guessing the two could have had the same origins.

However, the new French study suggests the complete opposite, refuting the theory.

The research is set to be published sometime next year but the preliminary findings state that those infected with the RaTG13 back in 2012 had very different symptoms than current COVID-19 patients.

Furthermore, they also questioned the reasons why not one person the infected miners got in contact with fell ill too as a result.

Based on their medical reports, the miners’ symptoms included coughing up mucus and even blood but their CT scans did not show any lung scarring as opposed to many COVID-19 patients.

The study reads: “One must also wonder why a virus which killed more than 5 million and infected over 200 million in 18 months did not cause any illness in 7 years from 2012 to 2019.”

At the start of the outbreak, it was believed that the virus started in bats and then jumped to another animal before finally being able to infect people.

However, that was not nearly the only theory.

Another couple of popular beliefs are that the virus could have been man-made or that it leaked from a Wuhan lab, both claims generally dismissed as unsubstantiated conspiracy theories.

The World Health Organization has stated before, very clearly, that it is “extremely unlikely” for the virus to be created by humans.

Despite this, starting with the spring of this year, the attitude towards the lab leak theory has changed a bit.

This is due to the fact that The Wall Street Journal published articles citing undisclosed US Intelligence documents that revealed three Wuhan Institute of Virology employees needed medical intervention for an illness rather similar in symptoms to COVID-19, 3 weeks before the Chinese authorities first reported the initial patient.

What followed was an investigation by the Biden administration that had inconclusive results, however.

Experts were still divided on whether it began in nature or as an accidental leak.

What was certain, however, was that COVID-19 was not intentionally developed to be used as a biological weapon.

Now, the French experts state that their findings prove there was no lab leak.

It reads: “Dismissing the Mojiang mine theory leaves the laboratory leak narrative without any scientific support thus making it simply an opinion-based narrative.”

Still, this is not the end of it as other scientists are not convinced by the new study.

A virologist and professor from Warwick University named Lawrence Young chatted with Daily Mail, insisting during the interview that the lab leak scenario “can’t be ruled out.”

Furthermore, a microbiologist at the University of East Anglia, Professor David Livermore, also refused to dismiss the possibility entirely.

Livermore mentioned that while he thinks the theory is very unlikely, there are still “some remarkable coincidences” when it comes to the origins of the virus.

“The pandemic began in Wuhan, which is far from the bat caves of south China (and) does house the Institute of Virology undertaking molecular work, including gain of function, on coronaviruses,” he shared.