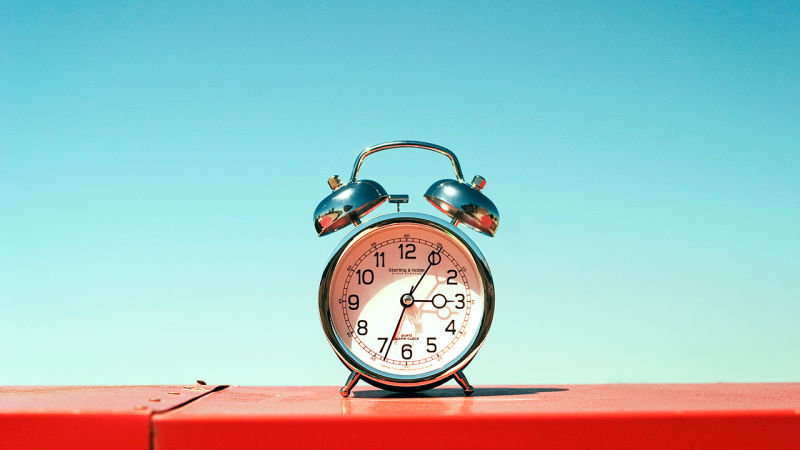 The time change has huge consequences, both physiologically and psychologically.

The two main effects are:

These two effects work together. If people don’t adjust their sleep schedules, then the first day is harder: people get up too early, stay up too late, and can’t fall asleep. But the adjustment works, for two reasons. First, most people are fairly good at remembering to sleep at the right time. Second, other people start to adjust, and people can adjust only so fast.