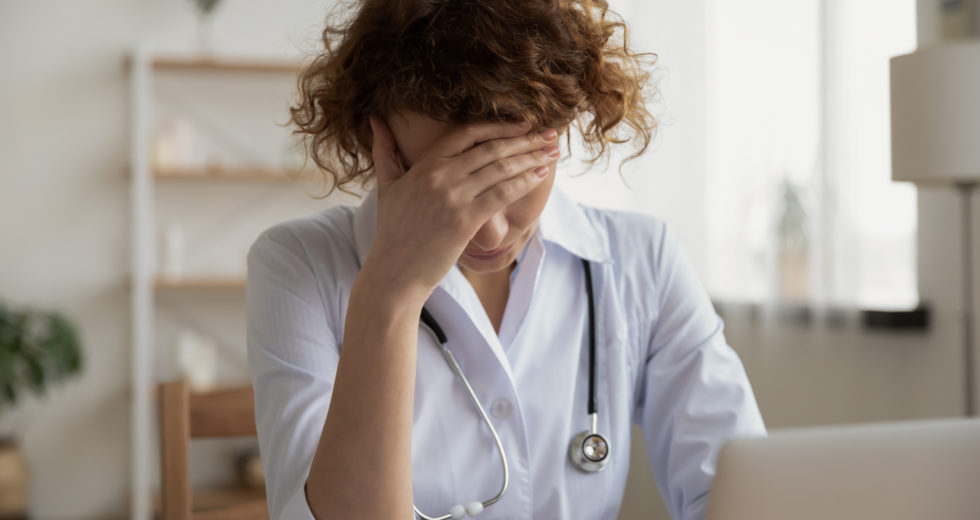 Doctors from all across the globe are dejected and scared. For patients, this is awful news. New research has uncovered the depths of a global mental health problem that threatens to bankrupt the medical system.

As a consequence of the global COVID outbreak, accounts abound of blue-collar workers, especially in the service industry, feeling burnout and stress. Yet, in the midst of an unending pandemic and widespread discontent with the healthcare business, America’s doctors, are suffering from their own woes. The approaching mental health crisis among doctors could, and in some instances already has, have a trickledown impact on patients.

Healthcare workers in the United States have seen an upsurge in drug abuse and suicide rates in past years. Three years ago, an approximated % to 54 % of US healthcare professionals reported burnout, with 71 percent of physicians reporting burnout in September 2020, after the pandemic began. These figures imply that these problems existed before to the epidemic, which only served to exacerbate the situation.

But it isn’t just doctors in the United States who are hurting. Healthcare personnel all over the world is suffering from mental health issue as a result of the pandemic.

According to the latest analysis released in the peer journal PLOS ONE, this crisis is truly global: doctors in Catalonia (Spain), Italy, and the U.k. are all suffering from extreme anxiety and despair. At two periods during the pandemic, June 2020 and November/December 2020, the cross-country research examined the mental health of clinicians in the three nations, involving consultants, specialist doctors, and associate specialists or general practitioners. At each step, the researchers obtained approximately 5,000 survey replies.