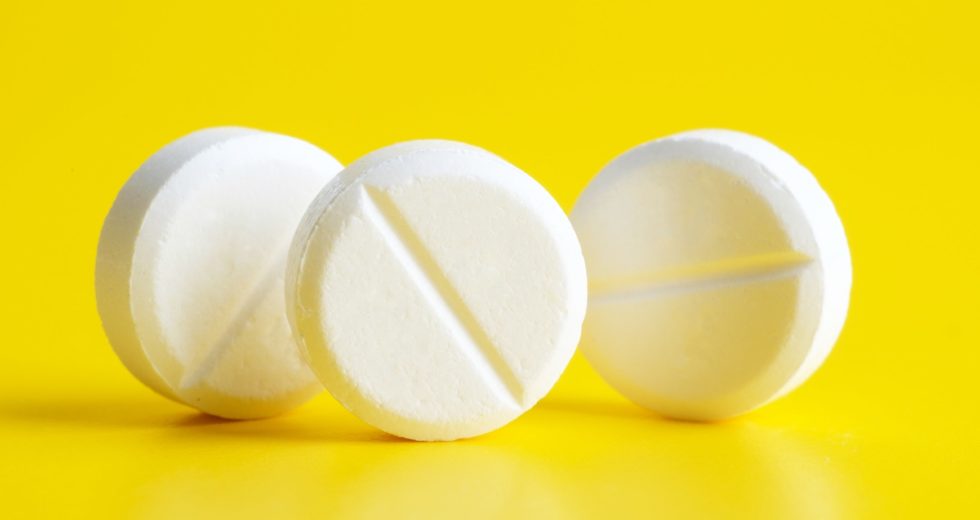 A quick solution using an orally administered drug against coronavirus could only be a dream one year ago. However, the smart breakthrough belongs to the German pharmaceutical giant Merck and a US partner, who claims this might be the succesful Covid-19 treatment.

Wendy Painter, chief medical officer of the US firm, Ridgeback Biotherapeutics adds:
“At a time where there is unmet need for antiviral treatments against SARS-CoV-2, we are encouraged by these preliminary data.”

Merk worked previously to release two COVID shots but switched his efforts to provide a pill-based option. The latter plan progressed with Ridgeback Biotherapeutics’ help, and the pill is called molnupiravir.

Merk declared that patients reported feeling better after five days of treatment with the pill. 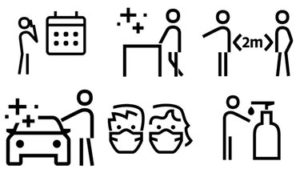 There are three stages of a drug before being approved for public use. The Phase 2a test included 202 non-hospitalized people diagnosed with Covid-19. There have been reported no warning regarding the safety of the drug. Although patients complained about four adverse effects, the pill was responsible for none of them, according to Ridgeback.

Scientists are ready to develop something similar to the oral antiviral drugs, such as zanamivir (Relenza) and oseltamivir (Tamiflu), to fight Covid-19.

During the study have been noticed a fast decline in viral load after being given molnupiravir to the patients in incipient stages of coronavirus. According to William Fischer, lead investigator of the study and a professor of medicine at the University of North Carolina, this can be a new treatment base.
Fischer adds:

“If supported by additional studies, (they) could have important public health implications, particularly as the SARS-CoV-2 virus continues to spread and evolve globally.”

The scientist is preparing a second oral treatment and it’s called MK-711.
According to clinical trials reports, it proved to diminish the risk of death or respiratory difficulty in patients hospitalized with mild to critical COVID-19 by 50 percent.