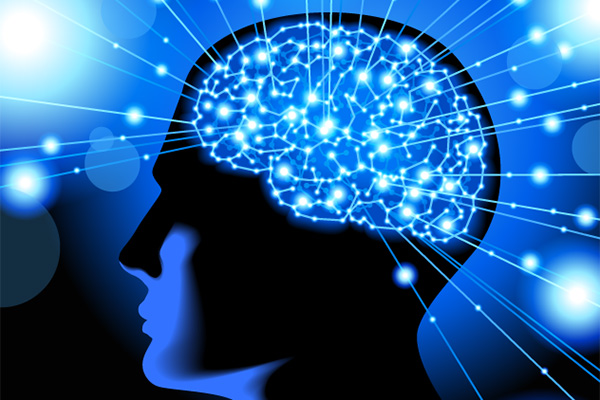 According to a press statement, Phase 1 tests of a nasal vaccination meant to prevent or reduce the onset of Alzheimer’s disease will start shortly at Brigham and Women’s Hospital in Boston, Massachusetts. It’s the first time a nasal vaccination for the condition, which impacts over 6 million individuals in the United States alone, has been tried.

Alzheimer’s disease is a brain ailment defined by the development of aggregates and twisted fibers between neurons in the brain. It was first observed in a patient in 1906 by Dr. Alois Alzheimer. Memory problems, eyesight loss, and even decreased reasoning are all signs of the condition, which is most commonly found in persons in their 60s.

The source of the sickness has long been a mystery, with experts just lately believing they had discovered the answer. For decades, researchers have been looking for a cure; unfortunately, most treatments are focused on lowering the intensity of the symptoms. The vaccination that will be tested hopes to change that.

For more than 20 years, Howard L. Weiner, co-director of a center at Brigham and Women’s Hospital that investigates neurological disorders, has been studying the progression of Alzheimer’s disease. Immune cells in the organism have been found to have a function in the clearance of amyloid plaques from the brain in past studies. As a result, scientists are stimulating the immune system and removing the plaques with Protollin, an immunological modulator.

Protollin is an intranasal drug made by combining certain cell data from multiple bacteria, and it’s also being utilized as an additive in other vaccines to boost immune response. The scientists expect that by activating the immune system, namely white blood cells out of a lymph node in the neck, the vaccination will also eliminate plaques in Alzheimer’s patients.