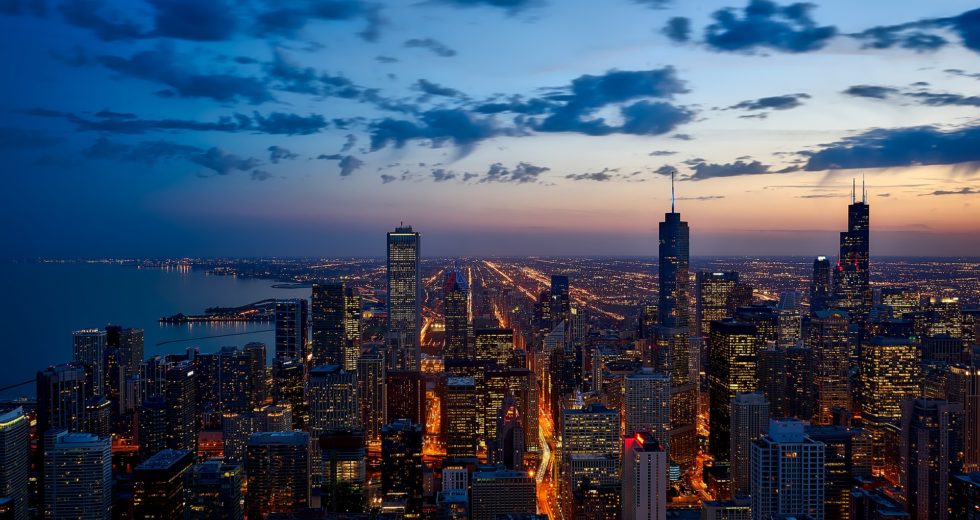 Unfortunately, some planes still crash, and one such accident from Lake Michigan left behind a single survivor. More precisely, the accident took place on Beaver Island this Saturday, and the survivor is an 11-year-old girl, as NBCNews.com writes.

The surviving girl was transported to McLaren Hospital from Petoskey (Michigan), and she began receiving chest compressions from the medical personnel. The identities of those involved in the crash weren’t revealed.

.@USCGGreatLakes AirStationTraverse City aircrew members conducted a medevac this afternoon of 2 survivors of a commuter plane crash on Beaver Island, MI. The MH-60 Jayhawk helicopter crew was conducting a training flight when they received an Emergency Locator Transmitter alert.

While it was initially said that two passengers survived, later reports from the officials revealed the terrifying scenario that a single person made it alive.

When it crashed, the aircraft was arriving at Welke Airport, meaning just off the northern peninsula of Michigan. The plane was carrying five passengers.

According to the officials, they’re still taking time to contact the victims’ families.