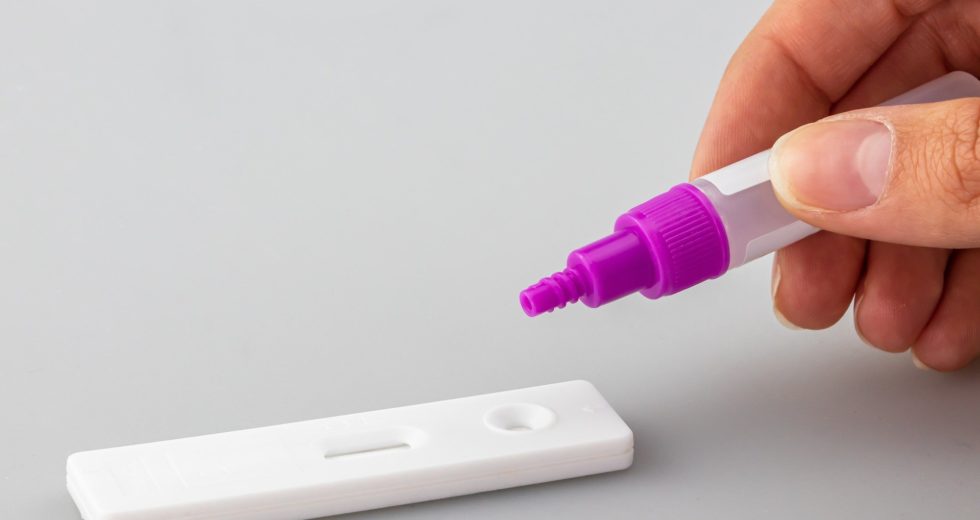 As you know, the COVID-19 tests are supposed to be free of cost for all American citizens but despite this expectation, many are now claiming to have received some hefty bills for this medical service.

That’s right! According to the reports, some individuals have been billed for hundreds, if not thousands, of dollars by their health providers.

One of these people is named Jaden Janak and he took a test at a Tulsa hospital that resulted in bills totaling $4,031, as per CBS News.

It turns out that some health providers are adding laboratory or emergency room fees to the simple and free process of receiving a COVID-19 test and this issue is once again raising questions about the American healthcare system and all of its confusing aspects.

While the man’s insurance company dealt with one of the bills he received from the hospital, totaling $2,700, the rest of $1,300 still hasn’t been paid and he has been getting calls from debt collectors for more than a year, pressuring him to pay the amount.

His insurance company is planning on paying the rest as well, however, but has not been able to until this point because of a change in residence.

During an interview for CBS News, Janak stated that “I felt very angry. I felt deceived.”

The test is quick, and supposedly free, patients being able to receive their results in between 15 and 45 minutes.

But what followed for Janak was a bill for around $2,700 for the use of an emergency room as well as a second totaling $1,300 for a doctor.

Janak, who was lucky to have insurance, went on to tell the news outlet: “What if this happens to somebody else and they truly do believe that they’re personally liable for these charges? How are they ever going to be able to make ends meet given where our economy is?”

In the meantime, the hospital has decided not to charge him any extra payments for the delay and to accept the amount the insurance company chooses fit to pay.

As mentioned before, Janak is not the only one who had this sort of experience with the US medical system, being caught between health providers and insurance companies after getting a “free” test.

The hospital talked to CBS News as well, stating that “Tulsa ER and Hospital, along with all of the emergency rooms in America, are required by the U.S. Emergency Medical Treatment and Active Labor Act to provide a medical screening exam on patients to determine if an emergency condition exists. If a condition is determined to exist, we’re also required to treat and stabilize the patient.”

Jamie Costanzo and her husband Barry also now owe over $500 to a South Carolina hospital following their COVID testing.

According to the hospital in question, this happened because the married couple received the service, not at the testing area, but at an emergency tent.

Furthermore, because they were also tested for allergies, something they did not request, they were billed for an ER visit.

The health center stresses that COVID testing is indeed free at their facility but that the pair simply went to the wrong place.

More precisely, they should have headed to a “free drive-through testing” area instead of an “emergency department triage tent” area, as per CBS News.

Due to the fact that they technically went to the emergency room, the hospital was legally obligated to consult and treat them despite only requesting a COVID-19 test and nothing more.

After receiving the bill for their treatment, their insurance company covered only part of it.

Barry stated that “They tell you you are negative, then they ask why you’re here, and they look in your ears, in your nose and mouth, and the next thing you know, you get the bill, non-COVID related….Why would I ever go to a hospital or any testing site for COVID if I was there for allergies?”

In a statement for CBS News, the hospital said that “Conway Medical Center has free COVID drive-through testing offered 7 days per week from 8am to 4pm. If a patient comes to our Emergency Department requesting COVID-19 testing only, they’re referred to the free drive-through testing. If the patient presents symptoms requesting and/or requiring some other care, as was the case for the Costanzos, we’re legally bound to medically evaluate, to treat, and to discharge that patient in our Emergency Department.”

Founder and co-director of the Center on Health Insurance Reforms at Georgetown University, in Washington D.C., Sabrina Corlette, blamed the confusion on the American healthcare system itself and suggested that medical providers intentionally try to find ways to charge people by providing unwanted services in addition to the free COVID tests.

Corlette told CBS that “Part of it is because our health care system is very complicated and confusing. If you get a physical exam or they say, ‘Well, let’s test you for flu or other things as well,’ all of that visit is supposed to be covered by the insurer.”