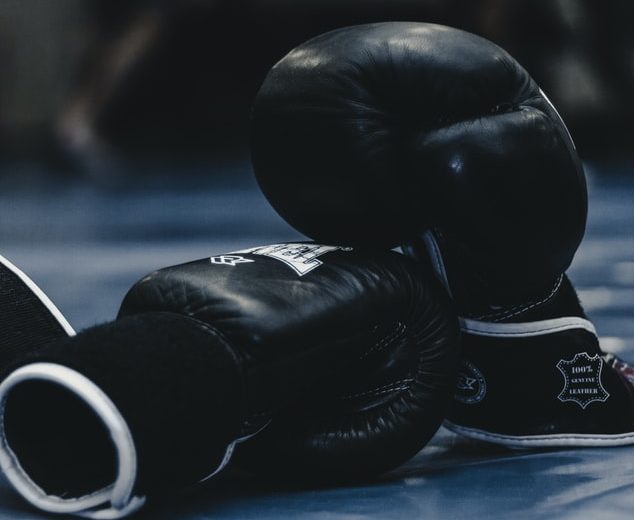 Manny Pacquiao is perhaps the most famous and talented boxer in the Philippines, and he decided to run for Presidency in his country, the Philippines. His nomination came from the ruling party PDP-Laban, and Pacquiao is already a Senator. At the same time, the in-function President Rodrigo Duterte might run for Vice-President.

Many things happening on the Philippines’s political stage

The current President, Rodrigo Duterte, has been President since 2016, and he cannot run for another mandate. His daughter Sara Duterte-Carpio has presidential aspirations and might seek this new position during the soon-to-coming elections.
Many Pacquiao accepted the nomination to run for Presidency and declared he was a fighter inside and outside the ring. He is still active as a boxer, despite being 42 years old. Part of his campaign messages will be focused on fighting against corruption and poverty. His possible opponent, Sara Duterte-Carpio, has good results in opinion polls.

Philippines’ electoral commission has to recognize the PDP-Laban faction

As media outlets report, for Manny Pacquiao to become an official candidate, the electoral commission must recognize the PDP-Laban faction that nominated him. He has been a senator since 2016 and has been a party president in the past. Pacquiao is perceived as conservative and a person who hates corruption. He expelled three members of the PDP-Laban after they were accused of violating the constitution of the political faction. After the incident, the three expelled politicians decided to support the current President Duterte.

Manny Pacquiao has a long career as a boxer

Pacquiao won 62 fights, and he is one of the best boxers in modern times. Although he is over 40, he still wants to fight and win boxing matches. Duterte has been mocking Pacquiao’s most recent boxing results, but that did not stop Manny Pacquiao from preparing for more fights.