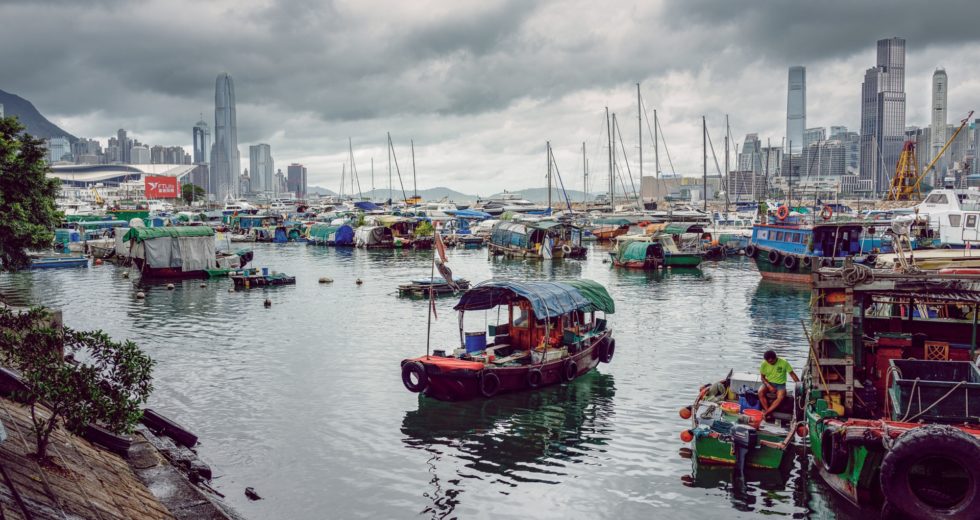 At least 13 citizens got injured after a fire broke out this Wednesday at the World Trade Center from Causeway Bay in Hong Kong, and they were sent to the hospital to receive medical care. As a result, the roof of a commercial building was filled with over 300 people who were forced to remain there for roughly three hours, as a new article posted in The New York Times reveals.

Luckily enough, more than 1,200 people were evacuated from the building that contains a shopping mall, offices, and more. The fire began during lunch hour.

An electrical switch room from the first floor is to blame

According to a preliminary investigation that The South China Morning Post writes about, the fire broke out in an electrical switch room located on the first floor.

#BREAKING: At least 1,000 people were evacuated from the Hong Kong World Trade Centre in Causeway Bay due to a major fire in the building, and "dozens" remain trapped by the flames, according to police. pic.twitter.com/Z7VdjdTxfC

Speaking at a press conference, Ng Yau-sheung, who is the senior divisional officer at the Fire Services Department, declared as quoted by the South China Morning Post:

One of the biggest difficulties we encountered was that the floor area of the building was large and we received multiple calls for help … That’s why we upgraded the fire to level three.

Ernest Chan, an office worker evacuated to the roof and who made his way down, declared as quoted by the same source:

Initially we were walking down but at around the 17th floor we heard that there’s heavy smoke, so we decided to head to the roof instead,

But we waited for too long and the visibility seemed clear, so we walked down again. If we didn’t make this call we would still be waiting upstairs.

Hopefully, those people who got injured will recover. They were found suffering from smoke inhalation, and one of the persons was even semi-conscious.