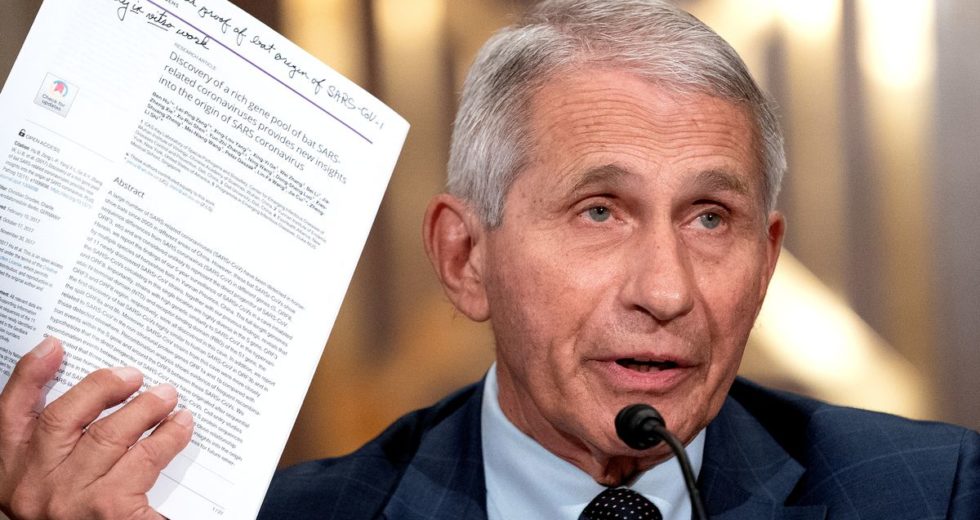 According to Dr. Anthony Fauci, most Americans who have already received their anti-COVID-19 vaccine should get a booster shot as well.

Furthermore, he suggested that at some point, this third dose might just become a standard in determining who is categorized as “fully vaccinated” and who is not.

Disease experts, including Dr. Fauci, have stated before that they expect the virus to transition from pandemic phase to an endemic disease, which means that it would continue to circulate but at a much lower and manageable level for years to come.

However, others are still concerned about the trend of new infections in the United States that have been happening in recent weeks.

The situation is likely to become even worse during the holiday season when people like to gather and celebrate, which can lead to many more outbreaks.

During an interview for the upcoming Reuters Next conference, Fauci stated that “We would like to get as many people originally vaccinated with the first regimen boosted.”

When asked to specify the quantity, he simply replied that the “overwhelming majority” of American citizens who are currently fully vaccinated should get the booster shot as well.

This opinion is based on data that shows the booster is able to provide “substantial” protection, much more so than what the original vaccine seems to offer.

At this point, around 33 million Americans have received this third dose of the vaccine and recently, the American government expanded the eligibility to all adults.

Based on research from Israel and other countries, it’s believed that the protection provided by the anti-COVID vaccines wanes as time goes on.

At first, the studies seemed to suggest that this was mainly happening amongst elderly people but newer evidence proves it’s a general problem.

About this, Fauci stated, “That’s the reason why we’re very keen on getting as many people who are originally vaccinated to get a booster … because they really do work.”

He went on to say that, as our experience with the vaccines grows, it’s not unrealistic to think that the definition of fully vaccinated might change.

“Right now, officially, fully vaccinated equals 2 shots of the mRNA and one shot of the J&J, but without a doubt this could change. That’s on the table for discussion.”

Fauci also discussed the vaccine rollout for children ages 5 to 11, which started earlier this month, stressing that as of now, there are no safety issues discovered and no reason for concern.

On Monday, White House coronavirus coordinator Jeff Zients, stated that over 10 percent of eligible children in that age group have already received their first dose.

Dr. Fauci talked about people’s concern over their kids suffering side effects as well, stressing that while there is no vaccine completely free of side effects, “overwhelmingly … the benefit far, far outweighs the risk.”