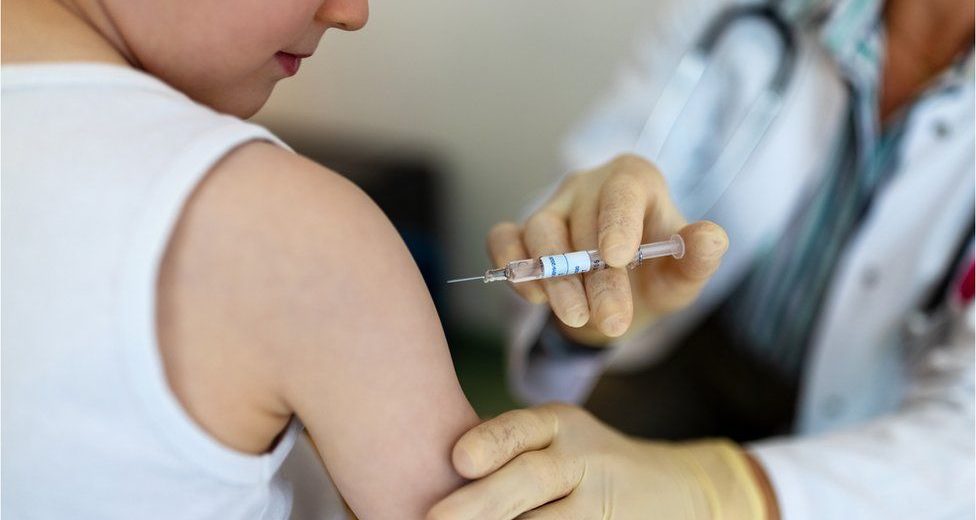 It seems that the covid vaccines are not as effective as previously thought. According to the latest reports coming from Yahoo News, a new study is showing that the vaccines’ effectiveness is dropping in time.

It’s been revealed that the Delta variant became the dominant strain of coronavirus across the United States, and all three covid vaccines available to Americans lost some of their protective power.

It’s been also revealed that the efficacy among a large group of veterans dropping between 35% and 85%, according to a new study.

Researchers analyzed data from March and said the three vaccines were roughly equal in their ability to prevent infections. But over the next six months, that changed dramatically.

Yahoo News notes that “By the end of September, Moderna’s two-dose COVID-19 vaccine, measured as 89% effective in March, was only 58% effective.”

The same article noted the following:

“The effectiveness of shots made by Pfizer and BioNTech vaccine, which also employed two doses, fell from 87% to 45% in the same period. And most strikingly, the protective power of Johnson & Johnson’s single-dose vaccine plunged from 86% to just 13% over those six months.”

The results were published Thursday in the journal Science.

Covid does not infect brain cells

Stay tuned for more news about coronavirus and potential treatments/vaccines, and make sure to stay safe.