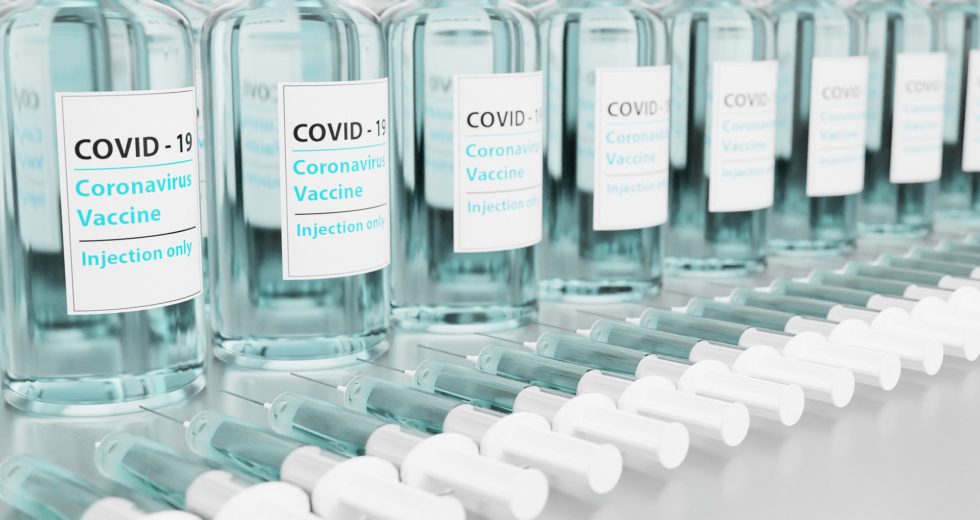 France’s public health authority recommended people under 30 get Pfizer vaccine when it’s available instead of Moderna’s Spikevax one.

The Haute Autorite de Sante (HAS) which does not have the legal power to ban or license drugs but acts as an advisor to the French health sector, cited “very rare” risks linked to Myocarditis, a heart disease, that had shown up in recent data on the Moderna vaccine and in a French study published on Monday.
“Within the population aged under 30, this risk appears to be around five times lesser with Pfizer’s Comirnaty jab compared to Moderna’s Spikevax jab,” HAS said in its opinion published on Monday.

The decision in Paris came after regulators in several other countries, including Canada, Finland, and Sweden, also addressed Spikevax over heart-related safety concerns affecting younger people.
The European Union’s drug regulator EMA last month approved Moderna’s booster vaccine for all age groups over 18, and this is at least six months after the second dose.

It’s been also revealed that the EMA said earlier this year that it had found a possible link between the very rare inflammatory heart condition and covid vaccines from both Pfizer’s and Moderna’s vaccines.
However, the Jerusalem Post revealed that EMA is basically echoing similar views expressed by US regulators and the World Health Organization.

Earlier we revealed that NBC just reported that there is a considerable portion of this population that remains highly vulnerable to the coronavirus even after three or four vaccine shots.

According to the same article posted by the aforementioned publication, it’s been revealed that a lot of immunocompromised Americans including people with cancer, autoimmune disorders, and transplanted organs, are impatiently awaiting their ticket that could bring back a sort of normality: “the ability to receive periodic injections of long-acting monoclonal antibodies.”