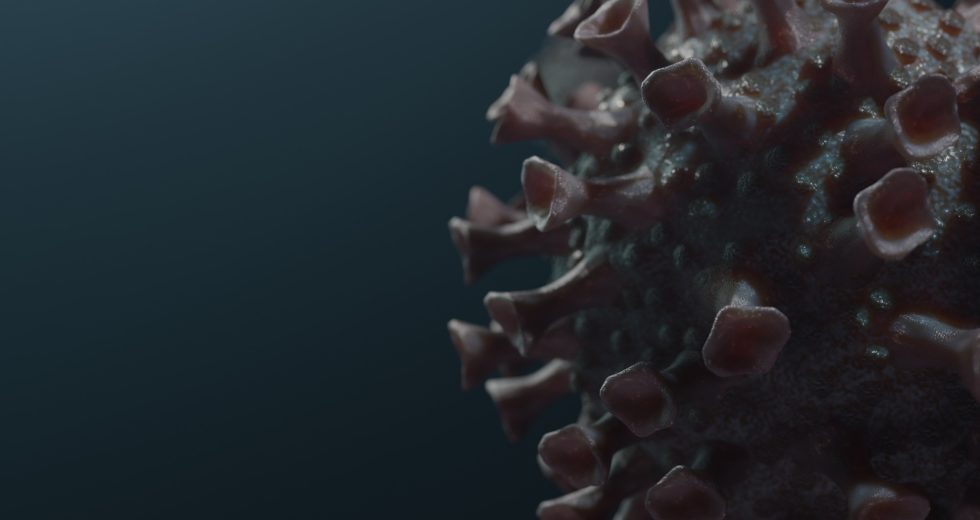 The Delta variant has been on the rise all over the world so how worried should you really be about any new coronavirus mutations appearing and spreading?

As you might know, in the United States, the delta variant is actually the most common form of coronavirus as of now.

Furthermore, a mutation called delta plus has also been spreading in the United Kingdom and other parts of the world more and more.

As a result, vaccine makers are getting ready for when they will have to adjust their formulas for an “escape variant.”

Before the delta variant became the dominant form of coronavirus, the alpha variant was also spreading quite rapidly all over the world and it is important to note that other mutations could also be on the rise as time goes on.

One of them is the delta plus aka AY.4.2 and this substrain has been spreading slowly but surely all over the United Kingdom.

Furthermore, it has also been reported in the United States, although at lower rates than the U.K., mostly in California.

When compared to the original delta variant, the substrain is currently not getting transmitted as quickly.

In an email to The Washington Post, Hanage shared that “This is nothing like that, but it is still worth keeping an eye on. We would have to be idiots to think the virus is done with us, it will continue to evolve.”

In general, viruses tend to develop and lose mutations over generations of replication.

Furthermore, for a pathogen circulating in a population, certain changes can really change the way the virus spreads whether for the better or for the worse.

With that being said, it can be really difficult to predict which variant could become the next more concerning mutation of the virus but maybe, that is not as vital to know as it sounds.

A biologist at the University of California at San Diego who studies viral evolution by the name of Joel O. Wertheim, told the Post that “You can’t predict the future — biology is too complicated. No one should even try.”

However, scientists believe that the next mutation of concern might derive from the current delta variant.

Vaughn S. Cooper, who studies microbial evolution at the University of Pittsburgh, told the same news outlet that “It is very likely that the next variant will be a daughter of delta, and it may emerge anywhere.”

The delta plus, for instance, has been spreading fairly quickly in countries such as the U.K. and Russia, and the Wellcome Sanger Institute reported by The Guardian that it now makes up around ten percent of all delta sequences in the United Kingdom.

As a result, the UK Health Security Agency has recently placed the delta plus variant in the “under investigation” category, reports the BBC.

Public health officials are worried it might spread easier than the original variant but the good news is that, at this point, they do not believe it causes more severe symptoms.

Even so, vaccines makers are ready to adjust their formulas in case that becomes a real concern, although, for the time being, it hasn’t been deemed as needed.

As per Nature, the chief executive of Pfizer declared during a press conference that in the eventuality that an “escape variant” appears, they would be able to develop a new version of their vaccine to prevent its further spread in only around 100 days.

To figure out how they’d update their vaccine, researchers have been practicing with current, existing variants.

Paul Bieniasz, a virologist at the Rockefeller University in New York City, told Nature that “At some point, inevitably, we are going to have to make variant vaccines — if vaccines are the way population immunity will be maintained — but we are not at the point where we can confidently predict the evolution of the virus. Practicing with existing variants seems like a reasonable approach.”