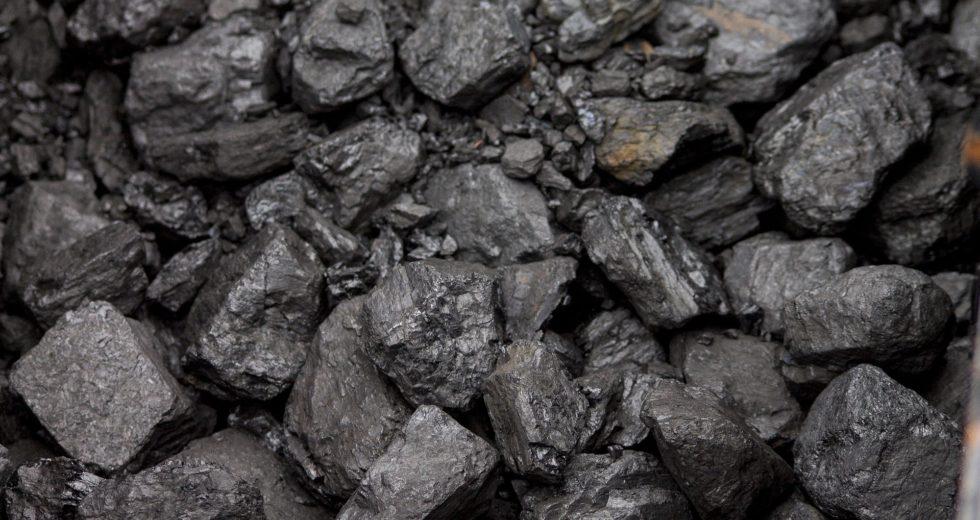 Unfortunately, coalmine explosions are nothing to neglect, and a recent tragic event proves it once again. One huge explosion at such a place on Thursday left behind dozens of miners and rescuers dead and buried over 200 meters underground. The coalmine that exploded is known by the name Listvyazhnaya, and it’s located in the Kemerovo region of south-western Siberia, according to The Guardian.

Luckily, a total of 239 people were rescued, and 49 of them were injured. The mine was filled with toxic gases after the explosion of a methane gas. At one point, the rescuers had to stop the search for survivors due to an increase of carbon monoxide and methane from the fire.

A number of 52 people died as a result of poisoning with carbon monoxide. The possible cause of the accident was a methane explosion that was caused by a spark, according to Dmitry Demeshin, the deputy prosecutor general of Russia. One of the miners who got rescued, Sergey Golubin, described his hellish experience, as quoted by The Guardian:

Impact. Air. Dust. And then we smelled gas and just started walking out, as many as we could,

We didn’t even realise what happened at first and took some gas in.

Rustam Chebelkov, also a miner rescued from the tragic event, described what he’s been through, as cited by the same source:

I was crawling and then I felt them grabbing me,

I reached my arms out to them, they couldn’t see me, the visibility was bad. They grabbed me and pulled me out, if not for them, we’d be dead.

Russian President Vladimir Putin issued an order to the government so that those who got injured will receive all the needed assistance. Also, Putin expressed his condolences to the families of those who passed away.