Terrible news that freaked out the whole world is making headlines these days. And the source is none other than China. Check out the latest reports that CNN revealed.

Their article begins by saying that a dog was slaughtered in China while his owner was in a nearby hotel to quarantine during Covid 19.

In the name of Covid

“The door opens and two people dressed in full hazmat suits enter the living room, one carrying a crowbar and another a yellow plastic bag,” CNN notes.

“Did the leader say we need to settle it right here on the spot?” one of them can be heard asking. “Yes,” the other replies, as he proceeds to move a table the corgi was hiding under, and strike the animal on the head with the crowbar. The dog whimpers and runs off camera to another room.”

It’s also been revealed that the unsettling scene, captured by a security camera and shared online by the dog’s owner, shows the last moments before the pet was killed in its home by Covid prevention workers in the Chinese city of Shangrao, in southeastern Jiangxi province, on Friday.

“The killing of the dog, which triggered a massive outcry on Chinese social media over the weekend, is the latest example of the extreme measures taken by local authorities in China in pursuit of zero-Covid.

You can check out the complete sad story posted by CNN in their original article.

Stay tuned for more relevant news about the novel coronavirus. 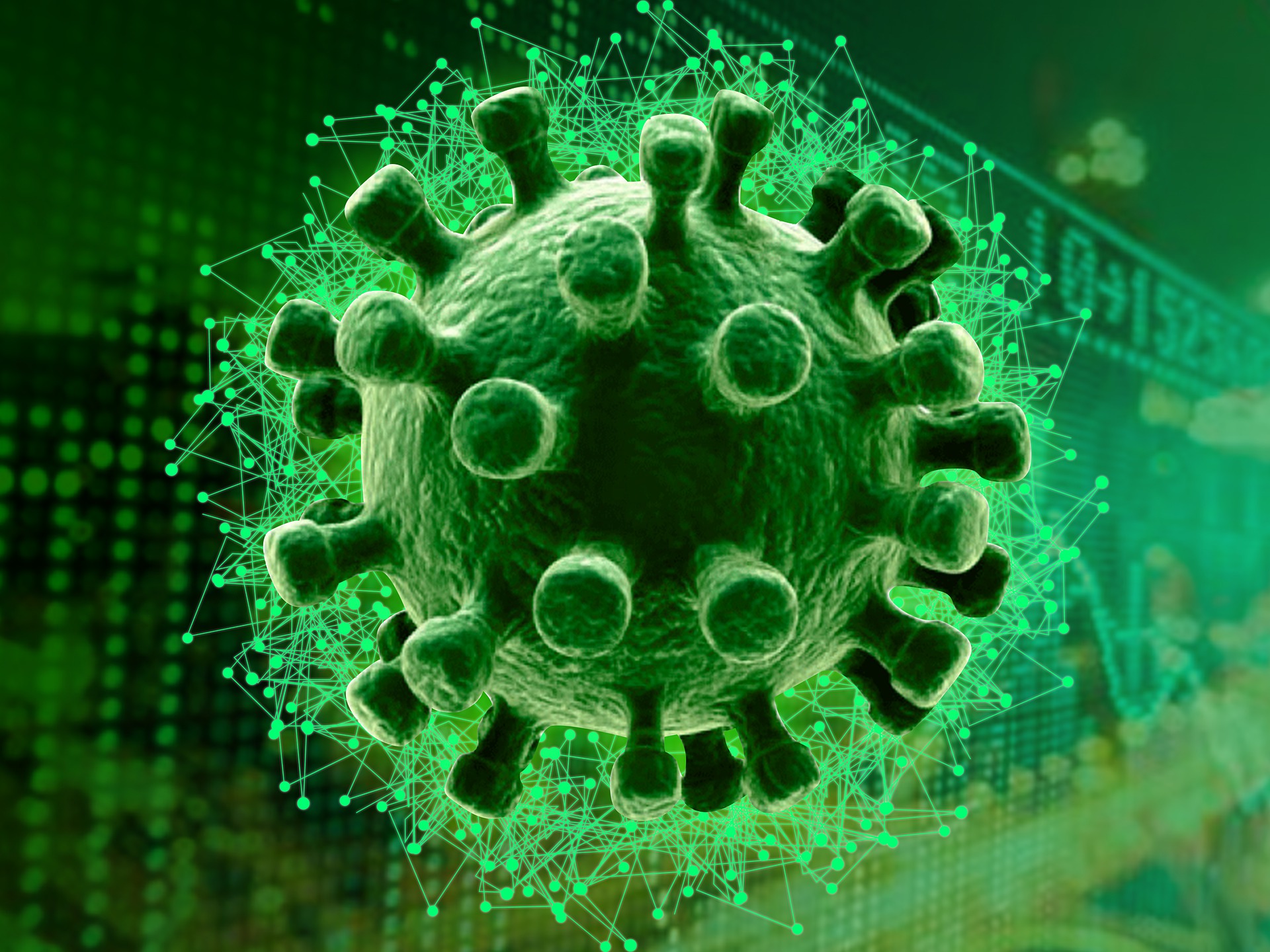