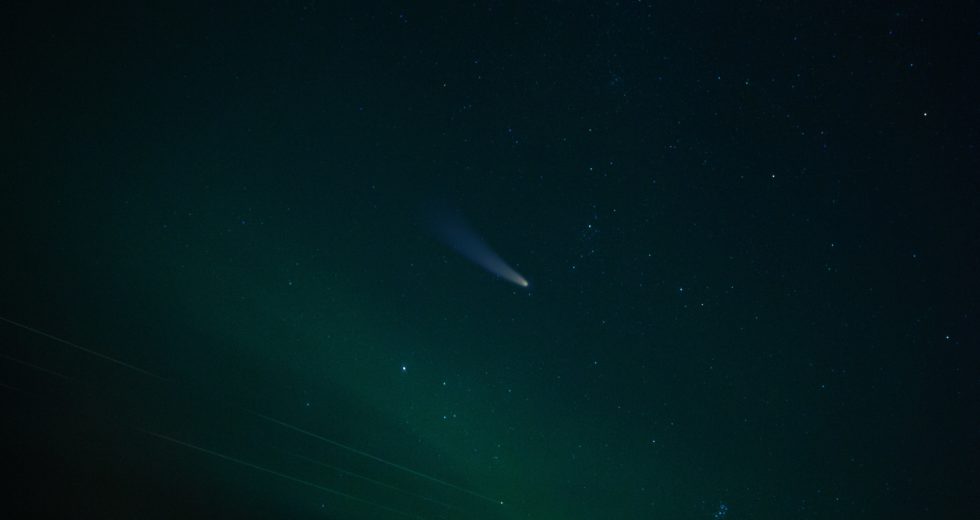 Both asteroids and comets are in space, but that doesn’t mean that they are alike. They are actually quite different.

Comets come from the outer Solar System, and they have long orbits. They are full of ice – which starts to melt as the comet gets close to the Sun. It also has the famous tail and a misty atmosphere.

Asteroids are usually between Mars and Jupiter, and they are dry and full of rocks.

But there is a new space rock that seems to be…a little bit of both? It is called (248370) 2005 QN173, and it hangs out with the big guys, the asteroids, going around the Sun. But this July, researchers found signs of outgassing, and they also found its long tail. This actually shows rare signs of a hybrid, and something called an active asteroid.

There are only 20 found so far, and it seems that this one has been active more than once.

Astronomer Henry Hsieh of the Planetary Science Institute stated: “This behavior strongly indicates that its activity is due to the sublimation of icy material. This duality and blurring of the boundary between what were previously thought to be two completely separate types of objects – asteroids and comets – is a key part of what makes these objects so interesting.”