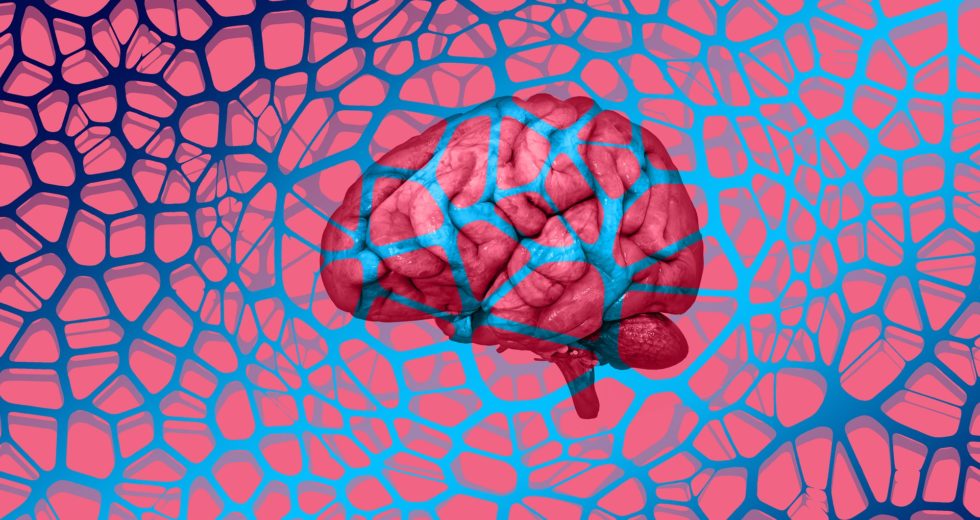 Many of us had been educated that as long as memory problems kick in at a certain age, there’s nothing to do to improve the situation. But the truth is that there are some methods to prevent those annoying memory issues and also to stop the process in its tracks.

Also, it’s pretty normal for some level of forgetfulness to occur as you get older. Nobody has a perfect memory, that’s for sure, and forgetting some things like where you left a pen is something that happens to most people.

But how can you overcome your forgetfulness when it really becomes an issue? Keep reading to find out!

Working out is the answer

According to EatThis,NotThat!, the first method to put an end to memory loss is to constantly engage in physical exercises. You’ll keep your brain healthy in that way, as Dr. Sanjay Gupta says, who is the CNN medical correspondent and also the author of Keep Sharp. He says, as quoted by EatThis,NotThat!:

Exercise, both aerobic and nonaerobic (strength training), is not only good for the body; it’s even better for the brain,

The connection between physical fitness and brain fitness is clear, direct, and powerful.

In Gupta’s view, regular movement is always beneficial, whether it’s only the simple fact of taking the stairs instead of choosing the elevator. Using a variety of workouts is also a good idea if you go to the gym regularly. That’s because variety is good for the brain.

But how come physical exercise is so powerful for the brain? Behold some compelling explanations from the Harvard Medical School, as also quoted by EatThis,NotThat!:

Exercise promotes the release of a powerful molecule called brain-derived neurotrophic factor, which repairs brain cells, strengthens their connections, promotes new brain cell growth, and enlarges the size of your hippocampus (a part of the brain involved in the storage and retrieval of memories),

Exercise also increases blood flow to your brain and may protect the brain’s system for flushing out toxins.