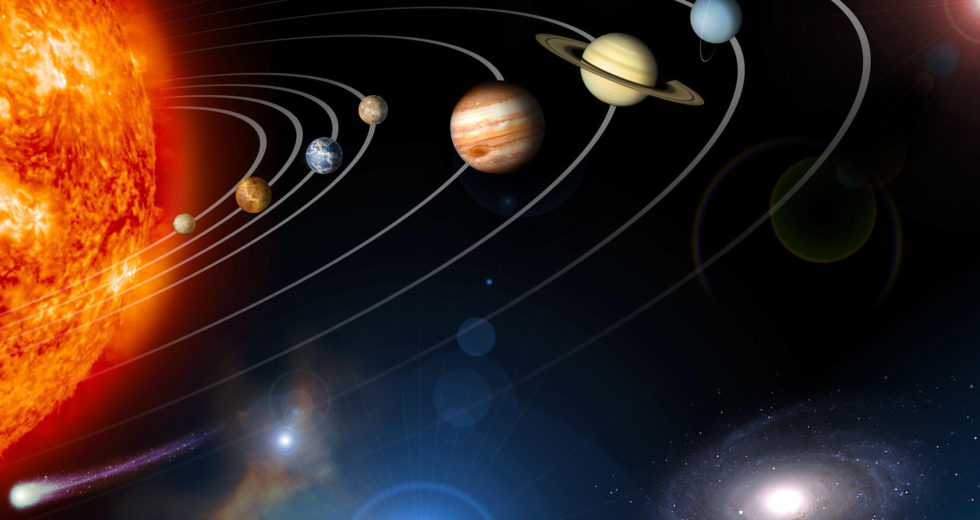 X-rays, the penetrating form of high-energy electromagnetic radiation, can have their origin in natural sources, such as radioactive elements from our planet, cosmic rays, and so on. But as things always go in nature, the Universe is there to surprise us once again.
As a new article from Gizmodo.com reveals to us, astronomers used NASA’s Chandra X-ray Observatory to detect X-rays coming from Uranus.

Data gathered in 2002 and 2017 revealed the unexpected outcome

The evidence for the X-ray emissions of Uranus was found in data gathered in 2002 and 2017. If the Chandra Advanced CCD Imaging Spectrometer gathered the needed data in 2002, it was up to the High-Resolution Camera of Chandra to get the right info in 2017.
NASA explains more about X-rays:

On Earth, we can see colorful light shows in the sky called auroras, which happen when high-energy particles interact with the atmosphere. X-rays are emitted in Earth’s auroras, produced by energetic electrons after they travel down the planet’s magnetic field lines to its poles and are slowed down by the atmosphere. Jupiter has auroras, too. The X-rays from auroras on Jupiter come from two sources: electrons traveling down magnetic field lines, as on Earth, and positively charged atoms and molecules raining down at Jupiter’s polar regions.

Uranus is likely scattering X-rays that the Sun receives. This is a similar trait to many other objects from our Solar System, including even comets.
A planet can produce X-rays in three main ways: scattering of solar X-rays, fluorescence, and auroral emissions.
The new findings were published in JGR: Physics, and the study paper was led by William Dunn, an astronomer from University College London.