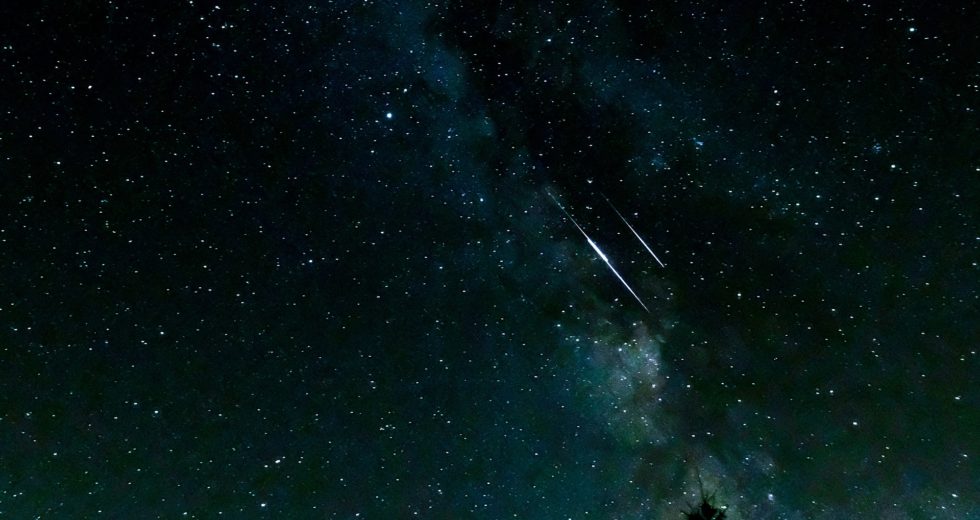 A planet orbiting two stars at once certainly sounds a lot, comparing things to the reality of our planet. But such an object revolving around three stars at the same time is surely something astonishing. What’s for sure is that any hypothetical green folks who are living on such a planet can’t complain about not getting enough light.

Our guess is even that there’s enough light on a planet revolving three stars at once to not need any artificial light at all. However, we hate to disappoint you, but there’s no clear evidence yet for the existence of life elsewhere in the Universe.

According to Nerdist.com, astronomers had been using data from the Atacama Large Millimeter/submillimeter Array (or ALMA) telescope located in northern Chile to gather evidence of a planet orbiting GW Orionis and other two stellar companions simultaneously. This would make the hypothetical planet the first of its kind, as astronomers had never before found a planet that orbits three stars simultaneously.

The stellar trio is located roughly 1,200 light-years away from Earth. That’s a huge distance!

It’s really exciting because it makes the theory of planet formation really robust,

It could mean that planet formation is much more active than we thought, which is pretty cool.

Perhaps the most important role of a planet’s formation is played by gravity, the fundamental force that bound everything together in the early chaotic Universe: planets, stars, and even entire galaxies.

How gravity appeared, along with other laws of physics, remains one of the greatest mysteries in science. Otherwise, there is a generally accepted theory explaining the birth of matter, space, and time. You may have heard about this theory – it’s called the Big Bang.