Home Science Will We Grow Plants on Mars? What Scientists Say After a New Study 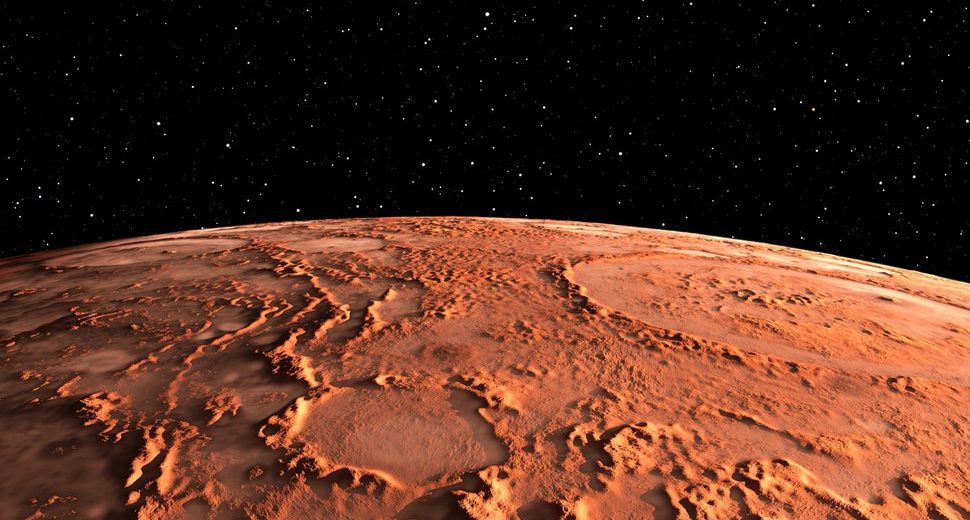 Not only NASA does its best to explore the Martian soil. Space agencies from China (the Tianwen-1 mission) and the UAE (the Emirates Mars Mission) are also joining the highly-ambitious goal of understanding more about our neighboring planet. Although a single crewed mission to Mars would take several months, it’s clearly worth the effort to try it in the near future, and science is making significant progress towards that goal.

According to some studies, there’s a theoretical chance to grow plants among replicated Martian soil, similar to how Matt Damon’s character was doing in The Martian movie from 2015. The problem is that the insufficient amount of Martian regolith (the pH and mineral makeup of the Red Planet’s soil) could be a major hindrance.

IGN writes about the insufficient amount of regolith on Mars, as well as about the scientists’ idea to replicate Martian conditions on Earth. Therefore, a team of researchers from the Florida Institute of Technology tried to grow the Arabidopsis thaliana weed and the Lactuca sativa lettuce within Martian Regolith Simulants. The simulants mimic the Martian surface through their mixtures of artificial and natural materials.The outcome was that neither plant in the synthetic soil without the inclusion of supplemental nutrients.

The researchers wrote in their study the following:

These findings underscore that ISRU food solutions are likely at a lower technological readiness level than previously thought.

Our strategy was, rather than saying this simulant grows plants so that means we can grow plants everywhere on Mars, we need to say that Mars is a diverse planet.

Let’s not forget that Mars was once flooded with rivers of water, meaning that some organisms living on the planet, such as plants, shouldn’t represent such a wild scenario. We hope that further studies will clear all doubts.