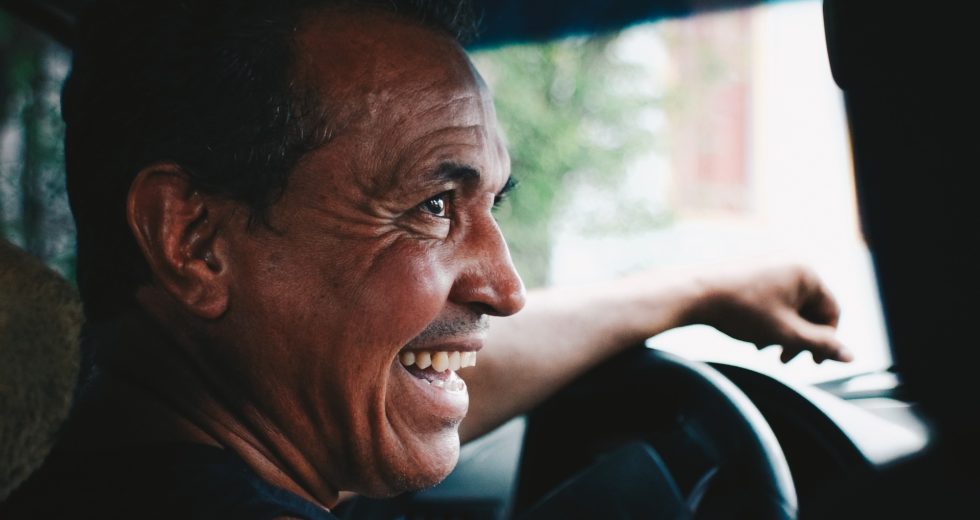 Is the appearance of wisdom teeth a sign that we’ve got smarter than before? One age-old idea claims likewise, and what’s for sure is that it was a mystery for a lot of time why wisdom teeth only appear when we’re adults. But thanks to new research that ScienceAlert.com speaks about, the mystery has been finally solved by researchers from the University of Arizona.

Researchers turned the bones and teeth of various species of primates into 3D models. Thus, they realized that the timing of adult molars is linked to the balance of biomechanics from skulls during their growth.

The muscles and bones supporting the teeth assure safety for chewing food, and that safety itself is the factor behind the late growth of the tooth.

Gary Schwartz, who participated in the study and also a paleoanthropologist with the Institute of Human Origins of the University of Arizona, declared:

It turns out that our jaws grow very slowly, likely due to our overall slow life histories and, in combination with our short faces, delays when a mechanically safe space – or a ‘sweet spot,’ if you will – is available, resulting in our very late ages at molar emergence.

The new research was published in Science Advances.

Scientists seem to have a lot of faith in the new research. Halszka Glowacka, an anthropologist and lead author of the new study, said:

One of the mysteries of human biological development is how the precise synchrony between molar emergence and life history came about and how it is regulated.

According to WebMD.com, wisdom teeth represent the final set of molars, and for most people, they appear in their late teens or even early twenties.