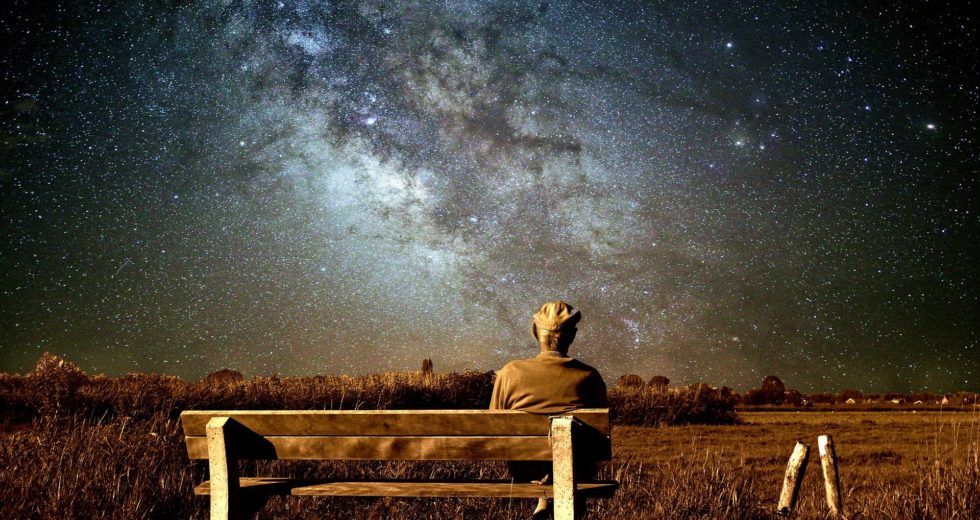 If you’re in a romantic relationship with astronomy or even astrology, delighting your eyes with the Draconid and Orionid meteor showers this month practically becomes mandatory. The two major astronomic events will leave many people speechless and contemplate their role in the Universe until the end of October 2021.

Thanks to LifeHacker.com, we have the relevant info about when the Draconid and Orionid meteor showers will emerge above our heads, as well as their intensity.

On Oct. 8 and Oct 9, meaning Friday and Saturday, the Draconid meteor shower will show the world what it has to offer the best. That’s the peak time of the event. This meteor shower will manifest through five to ten meteors per hour, which grants us a great opportunity to realize how little we all are in the Universe. The Draconids are named after the constellation Draco, meaning the place where the meteors themselves belong.

The Orionids will grant up to 20 meteors per hour

The Orionids have their name from the constellation Orion, where they are believed to belong. We’re also talking about the most prolific meteor shower that’s associated with Halley’s Comet.

The Orionids will peak on October 20 and 21, meaning that we only have less than two weeks left for the major event. Lots of meteors will be visible, and if you are aware and patient enough, you’ll even spot some imposing shooting stars. But don’t worry, none of them will pose a threat to Earth as far as we know.

Astronomy still has a lot to offer in 2021, and we’re glad to be living during times when astronomers have very powerful tools for spotting and analyzing certain cosmic objects. The upcoming James Webb Space Telescope will extend that goal even further after its upcoming deployment in November if nothing unexpected occurs.