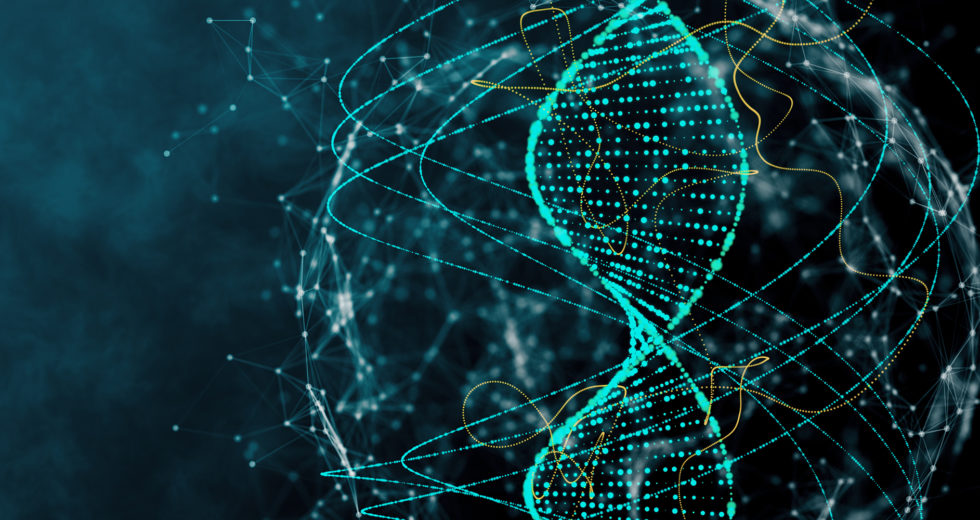 Epigenetics is a vast and still underdeveloped study of biology. In its broadest sense, epigenetics is the study of the mechanisms of temporal and spatial control of gene activity during the development of complex organisms. Meaning it can describe anything other than DNA sequence that influences the development of an organism. It implies features that are “on top of” or “in addition to” the traditional genetic basis for inheritance.

In 2008, the National Institutes of Health officially stated that epigenetics has the potential to explain mechanisms of aging, human development, and the origins of cancer, heart disease, mental illness, as well as several other conditions.

Today, studies are revealing essential breakthroughs. Such as Eileen Crimmins’, professor of gerontology at the University of Southern California: “Epigenetic age may be changeable with behavioral changes.” Her study proved that people int their sixties have the genetic age of a twenty-year-old. And the vice versa: people in their sixties that have biologically aged like a 114-year-old. And it all points in the same direction: loss of DNA methylation.

What is DNA methylation?

DNA methylation is a biological process that can change the activity of a DNA segment without changing the sequence by adding methyl groups to the DNA molecule. A methyl group is a chemical particle containing one atom of carbon and three atoms of hydrogen.

In humans and other mammals, DNA methylation levels can be used to accurately estimate the age of tissues and cell types, forming an accurate epigenetic clock. A study of twin children showed that there was a divergence of methylation patterns due to environmental rather than genetic influences. There is a global loss of DNA methylation during aging.

The alterations of DNA methylation in brain neurons are essential in learning and memory. They have been implicated in cardiovascular disease, including atherosclerosis, and have been recognized as a critical component of cancer development.

The biological age of 4000 people was estimated by the researchers and then compared with their earthly period. The significant differences between people sharing the same earthly age were linked to the epigenetic changes caused by DNA methylation that can occur in response to environmental exposure.

For example, obesity or maternal dietary supplementation with genistein that on mice, affects their fur color, weight, and propensity to develop cancer. Obesity is the highest trigger of internal aging. Smoking, childhood health problems, and psychological troubles also seemed to have an influence. The psychological development is the result of an ongoing, bi-directional interchange between heredity and the environment.

Little is known about the fact that DNA damage is also naturally occurring. On average, about 60,000 times a day per cell of the human body. These damages are mostly repaired, but at the site of a DNA repair, epigenetic changes can remain. The most important outcome of the study is the possibility that we might have something to say about getting old. That aging is also a decision and not just a cast.