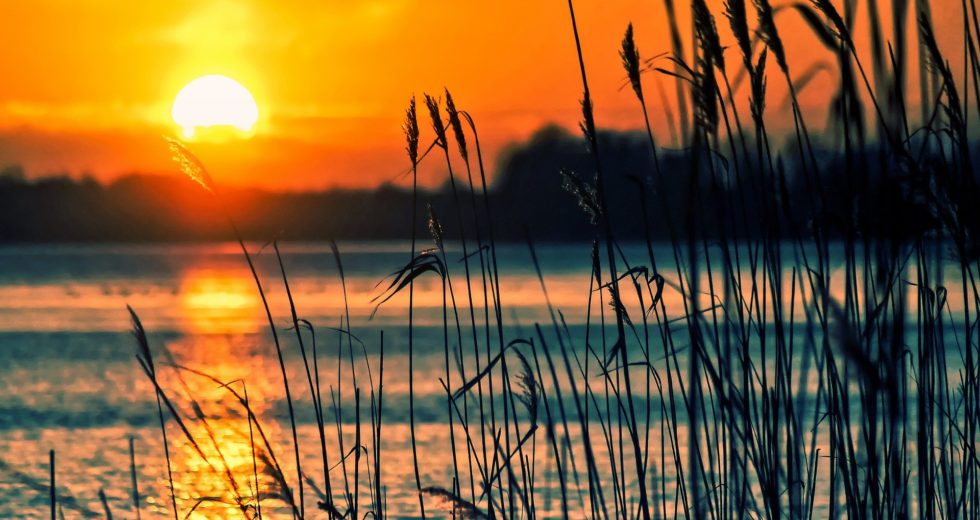 Perhaps not everybody knows that while exposed to extreme pressures, ice can become hotter than the Sun’s surface. Furthermore, the structure of the ice will even remain solid despite the huge temperatures. That is called superionic ice.

IFLScience.com reveals these facts for us, and the publication also tells us about a new study published in Nature Physics that pinpoints the discovery of two phases of the peculiar type of ice.

Thousands of degrees of a new phase of ice

One of the new phases of superionic ice reaches temperatures of thousands of degrees and half the pressure from the Earth’s center. As for the other phase, it only reaches a temperature of over 1,000 degrees Celsius, but it reaches between 200,000 and 600,000 times the atmospheric pressure present at sea level.

Vitali Prakapenka, a co-author of the study and a research professor at the University of Chicago, declared:

It was a surprise — everyone thought this phase wouldn’t appear until you are at much higher pressures than where we first find it,

But we were able to very accurately map the properties of this new ice, which constitutes a new phase of matter, thanks to several powerful tools.

Prakapenka also explained some important things, as quoted by IFLScience.com:

Imagine a cube, a lattice with oxygen atoms at the corners connected by hydrogen,

When it transforms into this new superionic phase, the lattice expands, allowing the hydrogen atoms to migrate around while the oxygen atoms remain steady in their positions. It’s kind of like a solid oxygen lattice sitting in an ocean of floating hydrogen atoms.

Wikipedia informs us that superionic ice is also known as ice XVIII or superionic water. Also, here, water molecules break apart and the oxygen ions will crystalize to transpose to an even space lattice. Also, the hydrogen ions will flow around freely.