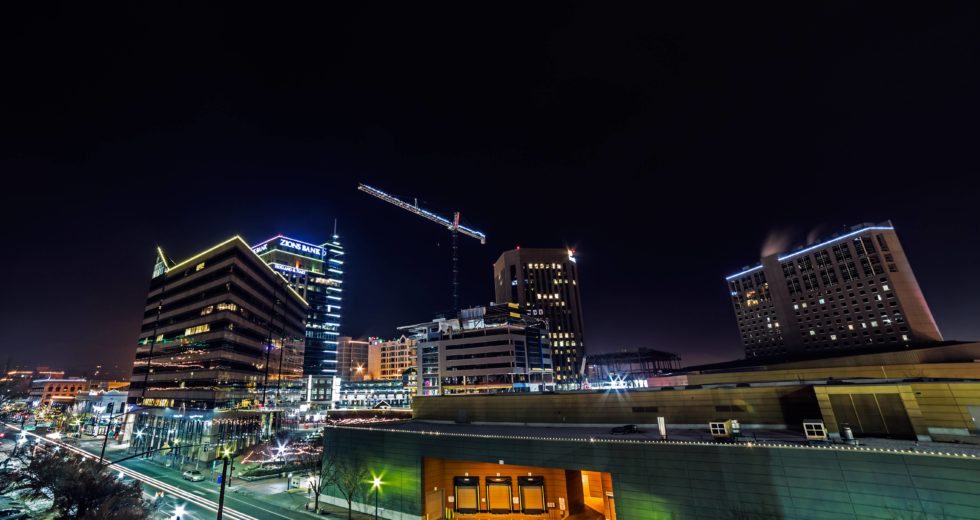 Delighting your eyes with a massive fireball that illuminates the night sky is both exciting and frightening. You don’t know what the outcome will be, but at the same time, you were waiting for long for such a spectacular sight.

Fireballs are astronomical terms for incredibly bright meteors that can be observed over a very wide area. A fireball can reach a visual magnitude of -3 or even brighter. Daily Mail now reveals that a spectacular fireball was seen recently over the American state of Idaho. The object was so bright that it made the night look like daytime, as you can convince for yourself by watching the video below posted by Analysis TV:

>Meteorites, the ones that we track are usually about the size of a pebble,
This guy is literally larger than a basketball. It is that kind of rock.

Last year in November, our publication wrote an article about another spectacular fireball that lit up the skies of Japan. The fireball was, most precisely, a bolide, meaning a shooting star close to a full moon due to its imposing brightness. The incredible phenomenon was seen by lucky fellows living in parts of western and central Japan.
Oddly enough, such fireballs like the one from Japan or the most recent one from Idaho have the potential to be considered UFOs. Until authorities know for sure the nature of a flying object, it falls into the “UFO” category, which stands for Unidentified Flying Object.

While we’re pretty sure that aliens aren’t visiting Earth by riding bright meteors such as fireballs, keeping an eye on such bright cosmic phenomenons is exciting by itself, as many more fireballs will come in the future. Astronomy never ceases to amaze us, and it will never will!