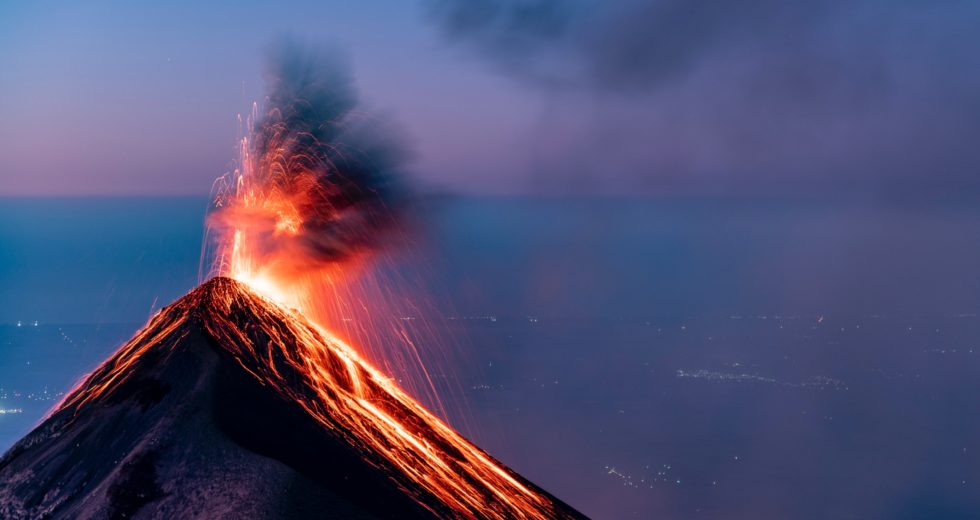 Thousands of people are in shock after the massive eruption of the Cumbre Vieja volcano from the island of La Palma (Canary Islands, Spain). The event left behind plenty of disarrays, and inhabitants were hoping for the horror to end soon enough.

Unfortunately, according to VolcanoDiscovery.com, volcanic lightning near the volcano has appeared more often than before. There’s also a significant increase in explosions at the vents as ash becomes more predominant.

The thunderstorms have an explanation

It’s not totally unseen before that lightning appears near volcano sites. There is a scientific explanation, which means that there’s no use getting all panicked and blaming it on aliens, supernatural forces, God trying to punish us for our sins, and so on. These thunderstorms occur due to electric charges that accumulate in the eruption clouds.

Only a few days ago, it was seen that more earthquakes and lava occurred at the Cumbre Vieja volcano, which made a lot of people question the dimension of the eruption and think about possible solutions.

The eruption of the Cumbre Vieja volcano started in September, and thousands of people had to be evacuated from their homes. Wikipedia explains the event in a much more detailed way:

The eruption has caused the evacuation of around 7,000 people, and the lava flow has covered over 670 hectares. The lava flow is about a kilometre (0.6 mile) wide and has reached the sea, destroying more than 2,100 buildings, cutting the coastal highway and forming a new peninsula.[5][6] The town of Todoque was completely destroyed by lava, which has now reached La Laguna (a town within the municipality of Los Llanos de Aridane).

Hopefully, everyone will be safe from now on. Although volcanoes are of three types (dormant, extinct, and active), being well-aware of their danger is practically mandatory. In other words, we should always be cautious.