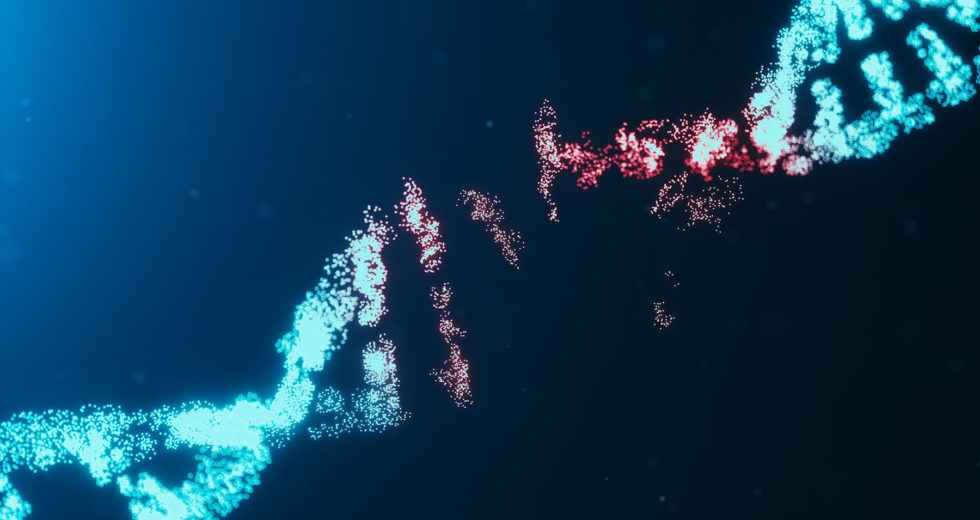 New researches can prove that we can have cancer vaccines. We are talking about cervical cancer, one of the fewest types of cancer that can be cured by a vaccine. One of the reasons to have cervical cancer is caused by human papillomavirus (HPV).

HPV is implemented in human DNA cells to become cancerous. The HPV vaccine can prevent infection, which stops cancer to appear. Since 2008, the vaccine was given to 13 years old girls and the results were fabulous. The vaccine reduced pre-cancerous cells with no less than 71%.

Researches showed that between 20% – 40% of human cancers are also caused by bacteria and viruses. If it will be possible to know which bacteria are causing cancer, maybe we’ll find a way to prevent it. After several sets of analyzes, the team dealing with these studies found more promising details.

They gathered 356 patients and start the tests, they found over 23 different types of viruses that can be cancerous. The most common viruses found were, HPV, Epstein-Barr, Hepatitis B, and Human herpesvirus 6B. They also found that all those four types, were there when the samples were taken but the number wasn’t so big, only 13% of the patients had it.

The most common virus found in those cases is the Hepatitis B virus which was found in 62 out of 330 cases of liver cancer that was under investigation. This doesn’t mean that other viruses weren’t there, they were but in a smaller amount.

It was also found that scientists can break a connection between viruses that can be cancerous, including adenoviruses and baculoviruses, those two, are known for causing tumors. The team found that if we know the connections between an infection and cancer types, we can actually prevent cancer to advance and maybe find a vaccine like the HPV vaccine.