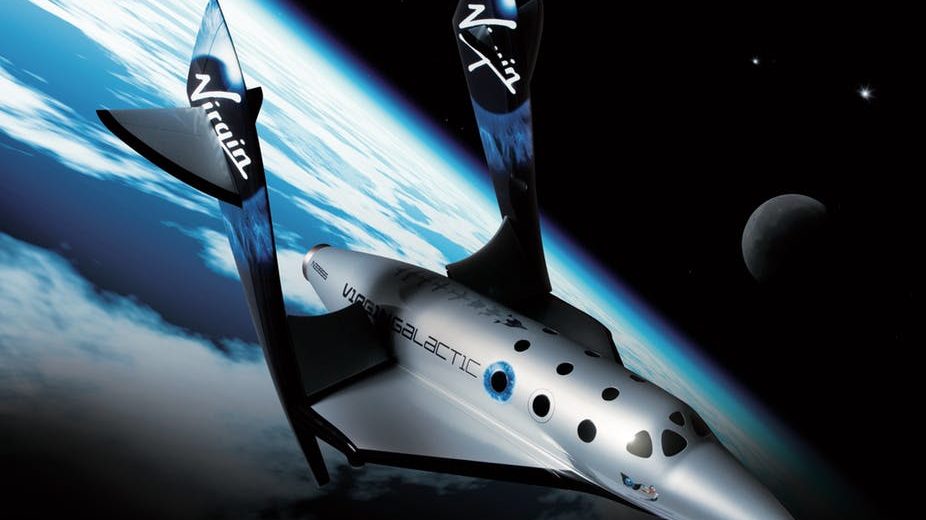 Two private space companies are leading the way in the field of space tourism, and now they claim that they are only months away from the first commercial space flight, although neither one of them have wanted to venture a specific date. Virgin Galactic, founded by billionaire Richard Branson, and Blue Origin, the company of the Jeff Bezos, the Amazon founder, compete, using different technologies, to finish their trials and become the first company to offer this service.

Neither Virgin Galactic nor Blue Origin’s passengers will orbit the Earth, and their zero-gravity experience will last only a few minutes. That is a very different experience from that of the first space tourism flights, who paid tens of millions of dollars to travel to the International Space Station (ISS) in the 2000s.

Space tourism in the view of Virgin Galactic

In the case of Virgin Galactic, six passengers and two pilots would embark on a spacecraft similar to a private jet. This unit will be coupled to another spaceship that will accompany the first one on its journey towards 34 kilometers in altitude.

The passengers will then float in a zero-gravity environment for a few minutes before returning to Earth. The descent is smoothed by a system that causes the spaceship’s tail to move in a sort of arc before it returns to its normal position and land at the Virgin’s spaceport in the New Mexico desert.

About 650 people are already on the waiting list for this space tourism flight.

Blue Origin works with a technology that is more like a conventional rocket, dubbed as the “New Shepard.” On this ship, six passengers board the capsule inserted into an 18-meter rocket, which, after launch, will separate from the main propeller and continue its trajectory for several kilometers.

During a test on April 29th, the capsule reached over 100 kilometers.

After a few minutes of zero-gravity experience, in which passengers can enjoy the view through large windows, the capsule gradually will return to Earth assisted in its descent by three large parachutes.

However, that would be only the beginning in space tourism and private and commercial space flights.