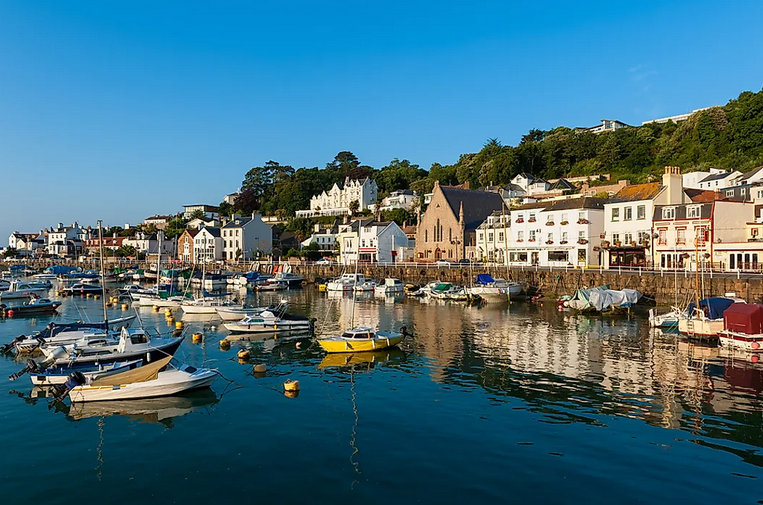 Entire houses and windows jolted as a result of shock waves caused by a mysterious meteor that visited the Earth’s atmosphere on Saturday afternoon. It was a rare type of meteor that researchers even believe to be faster than sound. Although the unusual event happened during the daytime, people living in Dorset, Somerset, Devon, and Jersey were able to spot the meteor due to its imposing brightness.

The news of the sonic boom caused by the meteor flying over the UK comes from BBC, and experts even urged people to look for and report any fallen fragments coming from the space rock.

Simon Proud is a specialist in aviation meteorology from the University of Oxford, and he captured footage of the meteor:

Sometimes weather sats see unexpected things.
Do you see the flash in this video? That's a #meteor flying over the UK this afternoon!?

Dr. Ashley King is the UK Fireball Allience, and he said that the meteor ‘would have been going faster than the speed of sound.

“Normally when you hear that it’s a good sign that you have some rocks that have made it to the surface,” King also said to the BBC. “It’s incredibly exciting and I’m a bit stunned.”

We heard it at East Fleet Touring Park in Weymouth. Sounded much louder in real life than on the clip. pic.twitter.com/mxjwI6Do6E

The fireball belongs to the category of very rare bolide class meteors. This means that the meteor was extremely bright – so bright that it can be easily detected during the daytime. The sonic boom noise could be explained by the possible explosion of the meteor right at the entrance in Earth’s atmosphere.