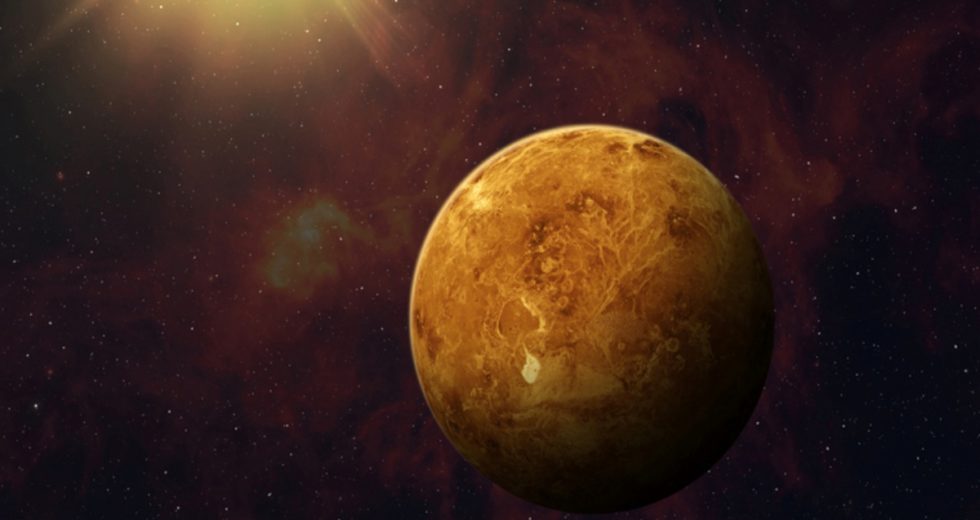 Our neighbouring planet Venus had always been puzzling astronomers through its characteristics. Despite being called “Earth’s twin sister” for having a similar size and being also located in the “Goldilocks Zone” as our planet, Venus has evolved very differently during the 4.5 billion years since its primordial formation.

The conditions on Venus are so extreme that they make the perfect place for shooting a horror movie if, somehow, people would survive a trip there. With the atmosphere being mainly composed of carbon dioxide, the atmospheric pressure being suffocating, and the surface temperatures exceeding 460 degrees Celsius, Venus is practically a living Hell. But even more dreadful characteristics could be added to the planet’s description: quakes may also be present, similar to Earth.

Chunks of Venus move around like pieces of continents from Earth

BBC.com writes about the new findings that showcase the surprising activity from planet Venus. The researchers discovered blocks of rocky crust in the lowlands region of Venus that rotate and move laterally relative to one another.

Oddly enough, plate tectonics might not be driving the activity from Venus, as it happens on Earth. However, scientists believe that the phenomenon from our neighbouring planet could be somehow related to the motion of plate tectonics. Whatever the truth is, what’s for sure is that we have a new reason to believe that Venus is far from the steady monster that astronomers previously believed. 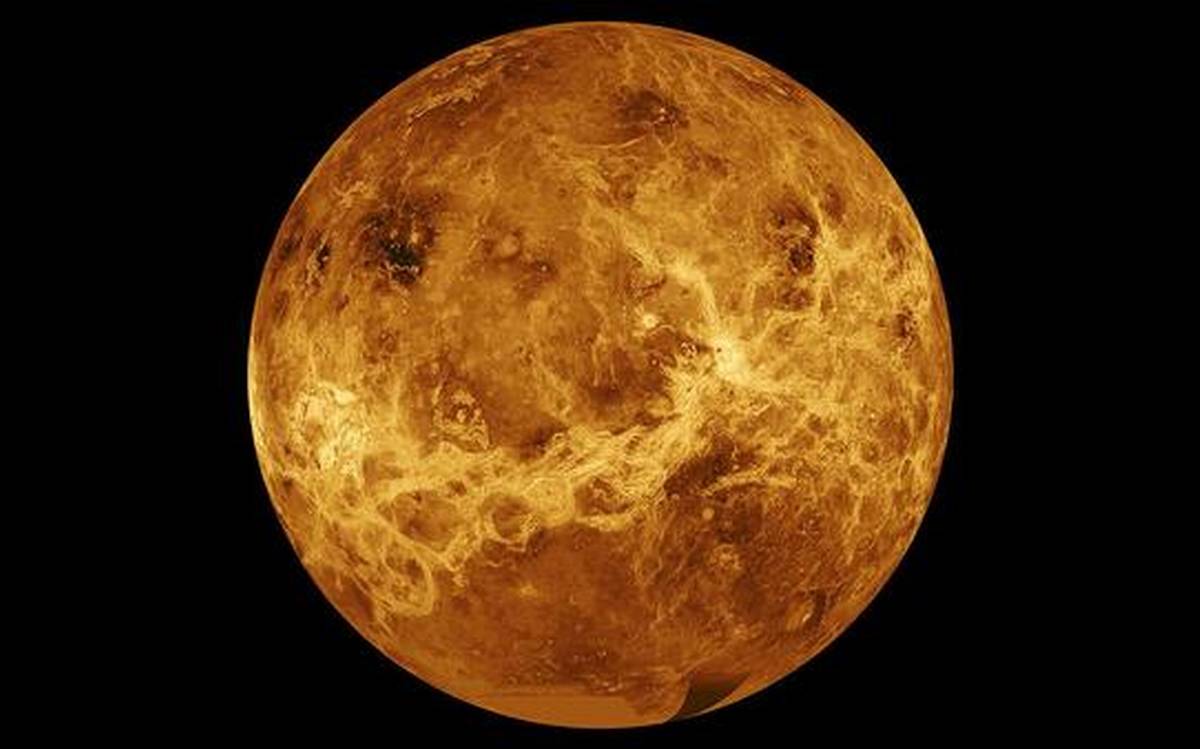 Dr. Paul Byrne, lead author of the new study and an associate professor of planetary science from North Carolina State University, declared as cited by the BBC:

We’ve identified a previously unrecognised pattern of tectonic deformation on Venus, one that is driven by interior motion just like on Earth,

Although different from the tectonics we currently see on Earth, it is still evidence of interior motion being expressed at the planet’s surface.

The blocks from Venus measure from 100 to 1,000km long, and they resemble our planet’s crust from Australia’s Amadeus basin, China’s Tarim and Sichuan basins, and the Bohemian massif from the Czech Republic, Germany, Poland, and Austria.