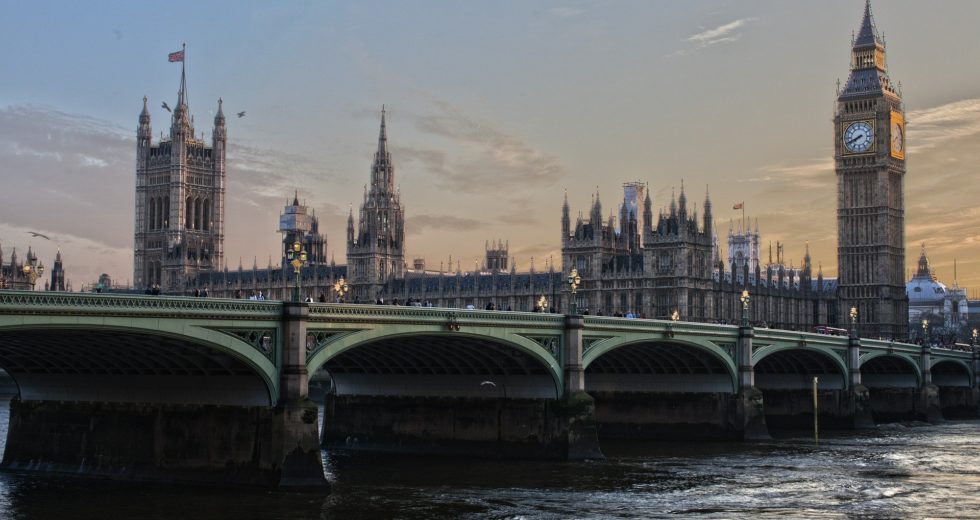 The River Thames that goes through London has always ignited the curiosity of researchers. We’re talking about the longest river entirely in England and also the second-longest considering the UK, as it measures 215 miles.

Even nowadays, new things are discovered about the River Thames. According to CNN, the river is more “alive” than scientists previously thought, as venomous sharks are found to be dwelling there along with other creatures: seals, seahorses, and more.

Watch out for spurdog sharks

Spurdog sharks have now been found in the deep waters of River Thames, meaning slender fish that measures 23 inches and have venomous spines. The venom can cause both swelling and pain.

A statement from the Zoological Society of London (ZSL) says, as quoted by CNN:

As water temperature and sea levels continue to rise above historic baselines, the estuary’s wildlife will be particularly impacted, through changes to species’ lifecycles and ranges.

Wikipedia also has some interesting information to bring about spurdog sharks:

Squalus is a genus of dogfish sharks in the family Squalidae. Commonly known as spurdogs, these sharks are characterized by smooth dorsal fin spines, teeth in upper and lower jaws similar in size, caudal peduncle with lateral keels; upper precaudal pit usually present, and caudal fin without subterminal notch.

Oddly enough, sharks, in general, are known to completely lack bones in their bodies. However, they possess special electroreceptor organs.

According to wwjohnson.net, there are plenty of doubts when it comes to the origin of the word “Thames”. The same source further explains that it was called “Tems” before the Romans came. The name was Latinised and therefore called “Tamesis” by the Romans. However, plenty of names have also appeared after those times. It’s a mystery when it comes to the reason and the time of the “h” being introduced.