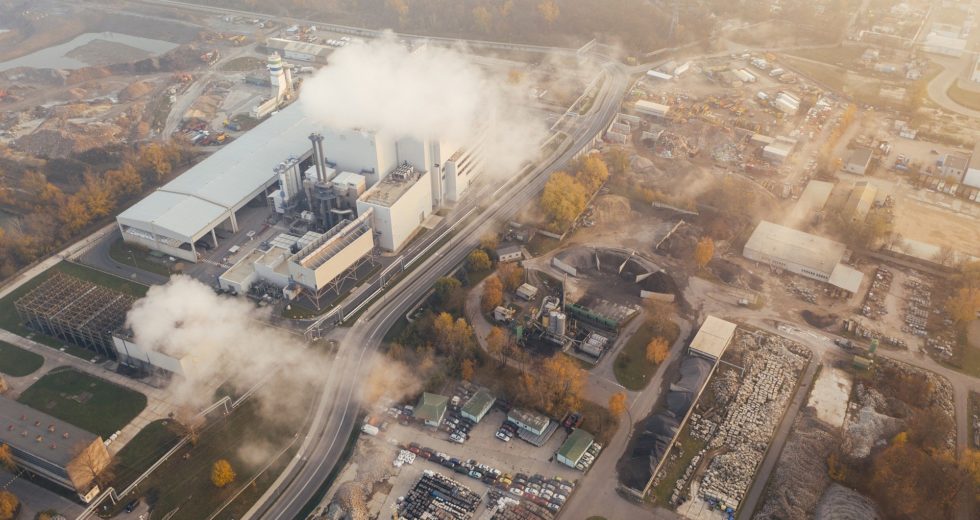 There are plenty of man-made activities that are contributing to global warming, whether we like to admit it or not. Burning fossils such as oil, coal, and gas lead to heat-trapping gases like carbon dioxide. It’s obvious that new measures are needed, and they’re needed FAST.

CNN raises awareness about a new report on global emissions targets by the UN Framework Convention on Climate Change that brings terrifying news. The planet is heading towards warming of 2.7 degrees Celsius above the pre-industrial levels, meaning way more than acceptable.

In order to reach carbon neutrality by the middle of the century, there’s a need to cut off 45% of the emissions by the end of the decade.

António Guterres, who is UN Secretary-General, says that the current path of the planet is “catastrophic” while speaking about the new report. He said, as quoted by CNN:

This is breaking the promise made six years ago to pursue the 1.5-degree Celsius goal of the Paris Agreement,

Failure to meet this goal will be measured in the massive loss of lives and livelihoods.

But luckily, there are solutions to the problem. Alok Sharma believes that if all nations work together, ambitious climate action can avoid even the most devastating outcomes of climate change. Sharma added, as also quoted by CNN:

Those nations which have submitted new and ambitious climate plans are already bending the curve of emissions downwards by 2030,

But without action from all countries, especially the biggest economies, these efforts risk being in vain.

Luckily, scientists keep looking for ways of tackling the global warming problem. Another idea was to build houses into the Earth, or the so-called “Earth houses”. This refers to those residents whose roofs rise only a bit above the surrounding ground.