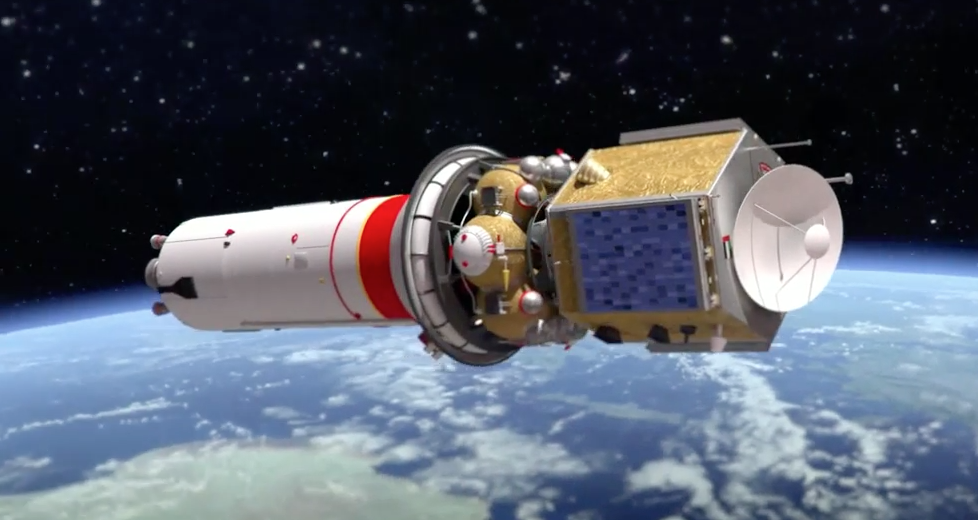 Auroras can kick in even on the planet where many of us hope to build a shelter in the next decades, and a new photo proves it. The stunningly beautiful phenomenon of auroras occurs when high-energy particles come in contact with a planet’s atmosphere, imparting the energy with atoms and making them glow.
Earth has a lot of characteristics that are totally unexistent on Mars, but the Red Planet also has something that we don’t see happening on our planet: auroras happening on other areas except the poles. This happens because, unlike our planet, Mars doesn’t have a global magnetic field. Space.com now speaks about auroras captured on Mars by UAE’s Hope Orbiter.

The capturing of auroras unfolding on Mars represents the first major finding of the United Arab Emirates’ Hope mission after its arrival just a few months ago. Hope has to study the Red Planet over the course of a year, and now, the observation of the auroras from our neighbouring planet occurred when scientists were putting the probe’s instruments to the test.
Behold the image of the aurora from Mars as published on Space.com, with EMUS data revealing it: 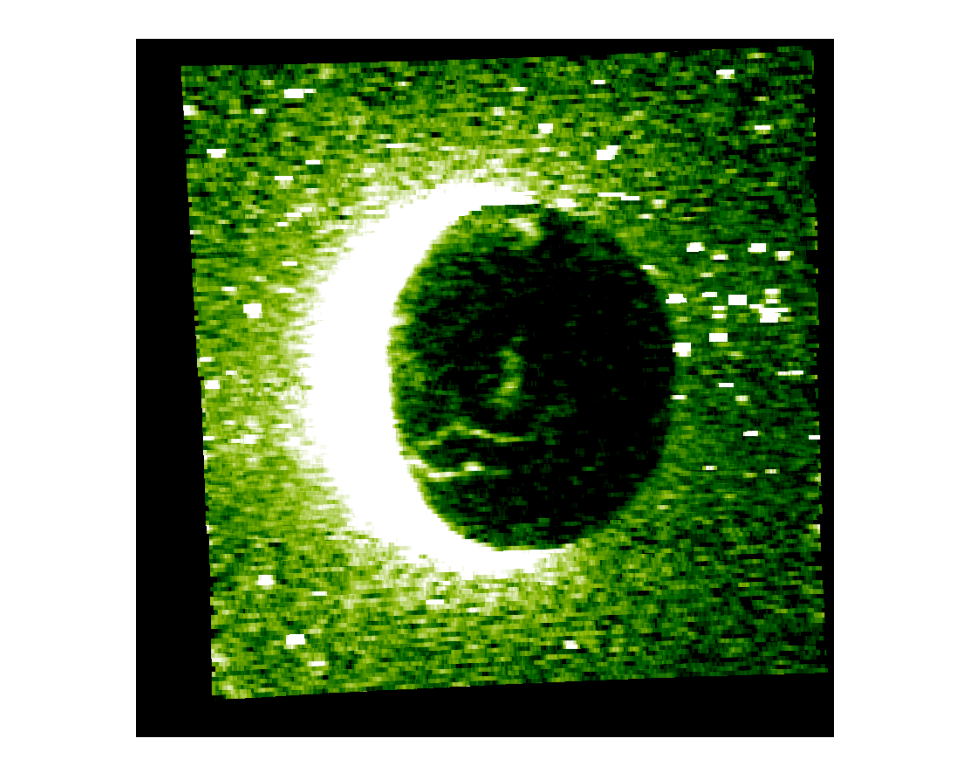 Image credit: Emirates Mars Mission
The bright crescent means the daylit side of Mars, while the aurora is represented by the bright crackles from the night side.
Justin Deighan, who is a planetary scientist at the University of Colorado, declared for Space.com:

They’re not easy to catch, and so that’s why seeing them basically right away with EMM was kind of exciting and unexpected.

It’s definitely something that was on our radar, so to speak, but just looking at our first set of nighttime data and saying, ‘Hey, wait a second — is that? — it can’t be — it is!’ — that was a lot of fun.