Life here on Earth has a really long history, but also a pretty turbulent one. As you probably know by now, on various occasions, the majority of all species became extinct, and an already highly developed biodiversity shrank to a minimum all over again – this managed to change the course of evolution each and every time.

As SciTechDaily notes, the most extensive mass extinction took place about 252 million years ago.

This marked the end of the Permian Epoch and the beginning of the Triassic Epoch.

According to the notes coming from the same online publication, about three-quarters of all the life and 95% of life in the ocean disappeared in a few thousands of years.

Potential triggers of the Permian-Triassic extinction

It’s been also revealed that gigantic volcanic activities in today’s Siberia and the release of large amounts of methane from the seafloor have been debated for a really long time as being the potential triggers of the Permian-Triassic extinction.

On the other hand, the exact cause and the clear sequence of events that trigger the mass extinction remained extremely controversial.

Reconstructing the cascade of events that led to mass extinction

Now, experts from Germany, Italy, and Canada, in the framework of the EU-funded project BASE-LiNE Earth led by Prof. Dr. Anton Eisenhauer from GEOMAR Helmholtz Centre for Ocean Research Kiel in cooperation with the Helmholtz Centre Potsdam GFZ German Research Centre for Geosciences, have been able for the very first time in history to reconstruct the entire cascade of events at that time. 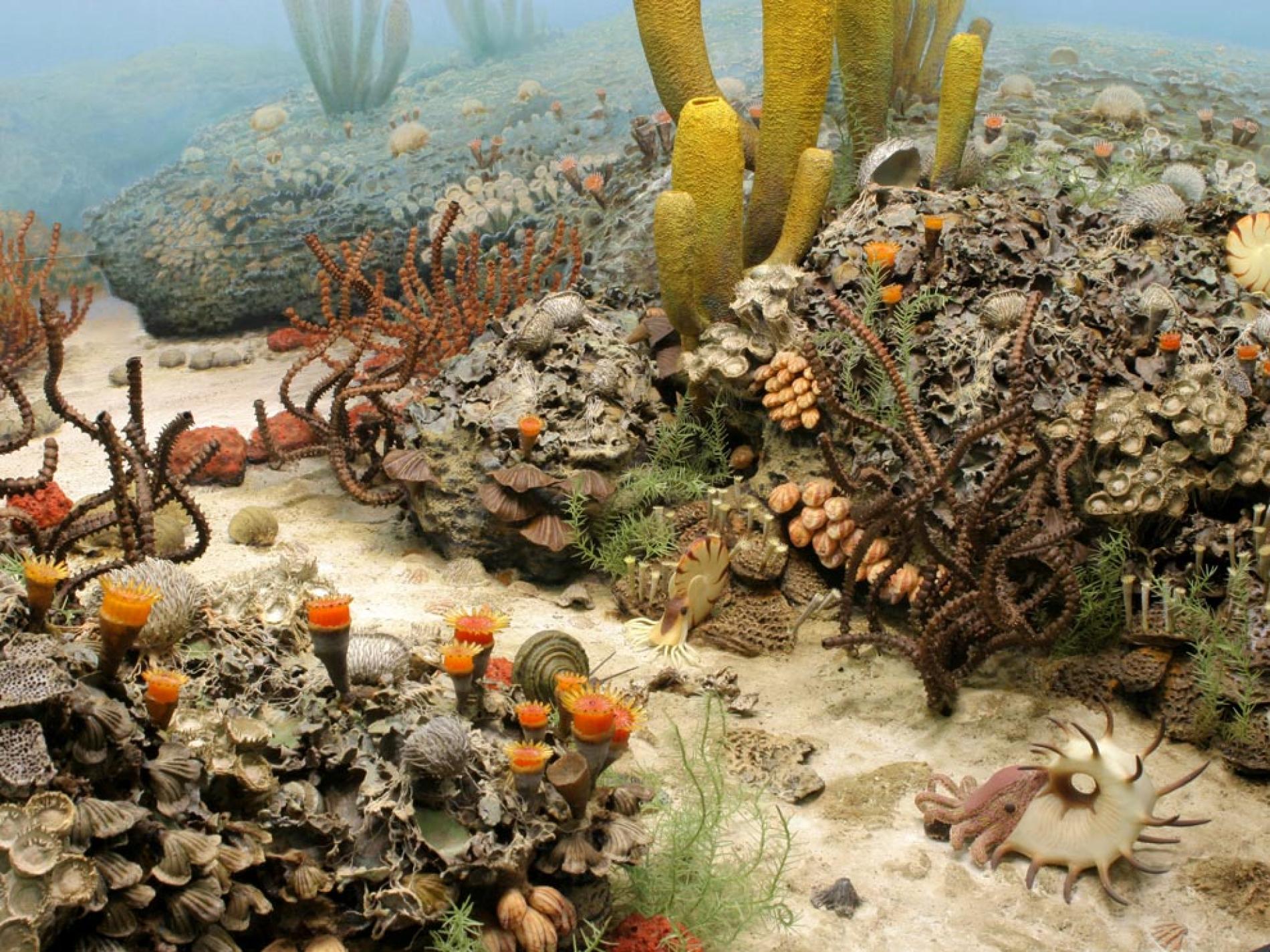 Experts used some pretty cutting-edge analytical techniques and innovative geochemical modeling in order to be able to do this.

The study was published just the other day (October 19, 2020) in the international journal Nature Geoscience.

We really recommend that you check out the complete original article in order to learn more details about all this.