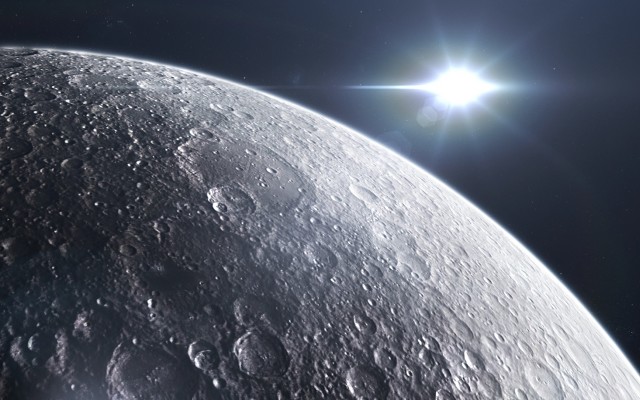 Eighteen astronauts are currently training for one of the most ambitious missions in the history of NASA: Artemis. The project aims to return humans to the Moon after a break of almost half a century.

Turnto10.com informs that there’s also a woman training along with those astronauts, and she has chances to become the first female astronaut to walk on the Moon’s surface. Her name is Jessica Meir, and you can see her below in a photo made by NASA, showing a portrait from the Gagarin Cosmonaut Training Center from Star City, Russia: 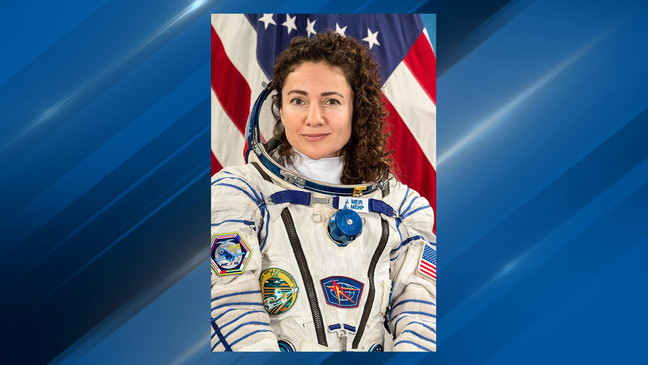 During a Zoom interview, Meir declared:

It is completely a privilege and so humbling to be part of this group.

She hopes to be picked for the mission, obviously, but she is also excited that a known person could be chosen instead. Meir also said:

It may even be a colleague or close friend of mine, so the fact that we’re there already identifying these individuals and making these concrete steps to go back to the Moon is incredibly exciting for us.

The upcoming Artemis mission implies that a man and a woman will be sent to our natural satellite. Therefore, even if Jessica Meir isn’t selected, another woman will surely be on the spacecraft that will have the Moon as its destination.

Who is Jessica Meir

Meir was selected by NASA in 2013 for Astronaut Group 21. She launched on the ISS onboard Soyuz MS-15 in 2019, where she was a flight engineer during Expedition 61 and 62. In October 2019, Meir and Christina Koch became the first women who participated in an all-female spacewalk.