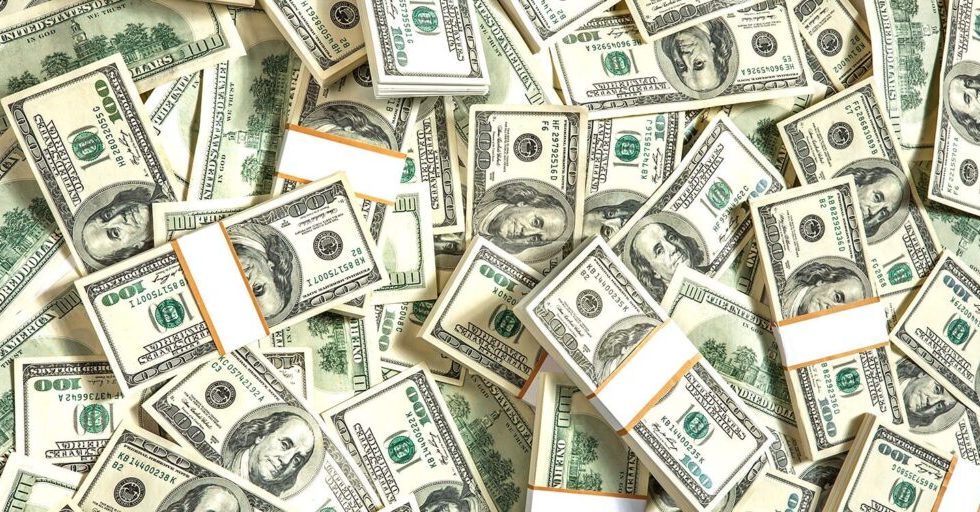 Although some people claim that money can’t bring us happiness, another research contradicts them, as it found that higher incomes can improve the day-to-day well-being of people. But what’s more shocking is that certain animals that we encounter every day can bring us just as much happiness.

TheHill.com brings the news of the new research in which data was analyzed from the “2012 European quality of Life Survey” regarding life satisfaction in over 26,000 adults from 26 European countries.

Birds can make us just as happy as money does

The new study found that a 10 percent increase in the number of bird species in the surroundings of the surveyed people increased their life satisfaction about as much as an extra of 10 percent in the amounts from the bank accounts.

Joel Methorst, who is the lead author of the research and also a doctoral researcher, explained:

According to our findings, the happiest Europeans are those who can experience numerous different bird species in their daily life, or who live in near-natural surroundings that are home to many species.


If you want an extra method of relaxing and reduce stress, the new research has some good news for you: you can definitely try spending more time in nature and among animals.

As climate change is threatening the habitats of many species, the authors said that declining biological diversity is shown by studies of avian species in agricultural landscapes.

This poses the risk that human well-being will also suffer from an impoverished nature. Nature conservation therefore not only ensures our material basis of life, but it also constitutes an investment in the well-being of us all.

The new study was published in Science Daily.