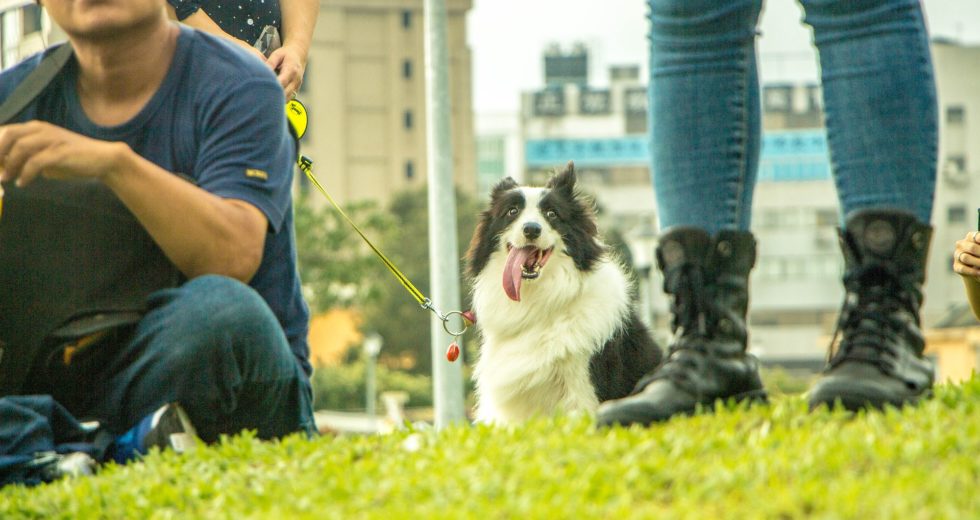 Dogs have the undeniable ability to conquer our hearts very fast through many cute gestures. If you know that moment when you’re talking to your canine friend and he suddenly tilts his head at you, it means you’re a lucky pet owner.

Insider reveals that there is now a scientific explanation for the cute tilt of a dog’s head when you’re talking to him. The gesture is a sign of increased attention of our non-talking friends, although it may suggest the opposite.

The scientists analyzed the behavior of 40 dogs that belong to various breeds. The canines’ ability to memorize the names of some toys was tested, as well as how they can recall the information. Owners of the dogs asked their pets to retrieve certain toys.

Seven dogs belonging to the Border Collie breed have shown remarkable aptitudes for the task, while most dogs failed to remember the names of the toys.

Shany Dror from the Eötvös Loránd University in Hungary and also a co-author of the new study, declared as quoted by Phys.org:

It seems that there is a relationship between success in retrieving a named toy and frequent head tilts upon hearing its name,

That is why we suggest an association between head-tilting and processing relevant and meaningful stimuli.

Could the news mean that dogs are even more intelligent than previously believed?. The canines are generally considered very smart animals, however, and there’s no wonder they are preferred as pets by so many people across the world.