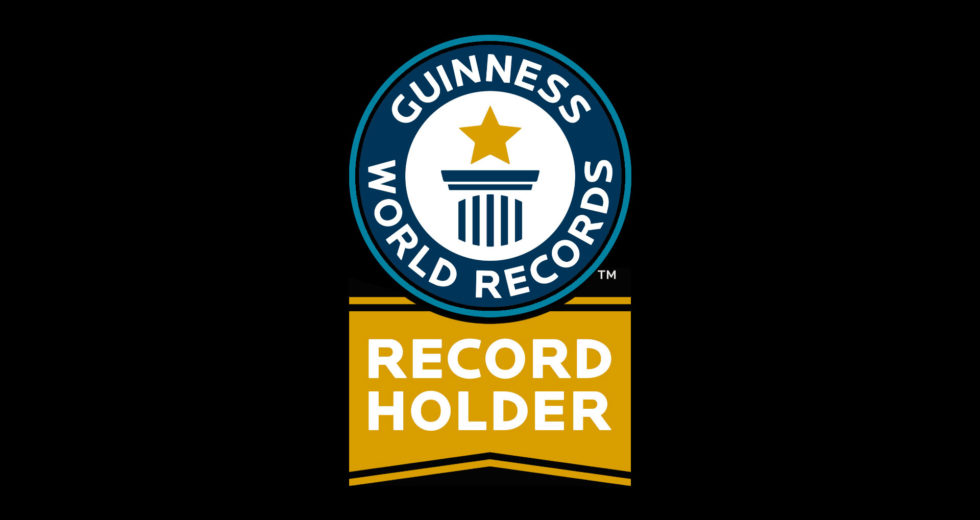 Who would have thought that a baby only 21 weeks after gestation would survive? Despite being given less than a 1 percent survival chance, a baby born in Alabama last year broke the world record for the most premature baby in the world to survive, according to the Guinness World Records itself.

Last year, a day after Independence Day, Curtis Means and his twin sister came to the world. The two babies were only about 21 weeks gestation age, and therefore they were given very few chances of survival, as UAB informs.

The babies were 19 weeks premature

While C’Asya died a day after her birth, even though she was given treatment, her brother was lucky and survived. Curtis received constant medical care that helped him breathe, take in nutrition, regulate his body temperature, and so on. He was also attached to a ventilator for three months.

Dr. Brian Sims, who is a professor of pediatrics at the UAB, declared for Guinness World Records:

We have never been able to bring a baby that young to the neonatal intensive care unit, so [Curtis] was literally the first of his kind,

We were in uncharted territory.

Dr. Colm Travers, who is an assistant professor for the Division of Neonatology, said as quoted by UAB:

Gestational age and birth weight are two key predictors of a premature baby’s survival, and other factors include if the baby is a female, a single birth and if the mother was administered steroids that help with lung development before birth. Curtis did not meet any of these criteria.

Feel free to tell us about your own opinions on the subject! All we can say, in the end, is a warm “welcome to the world, Curtis, and we hope you enjoy it to the fullest”!