Home Science The Youngest American in Space: The Story of a 29-Year-Old Woman Is Impressive 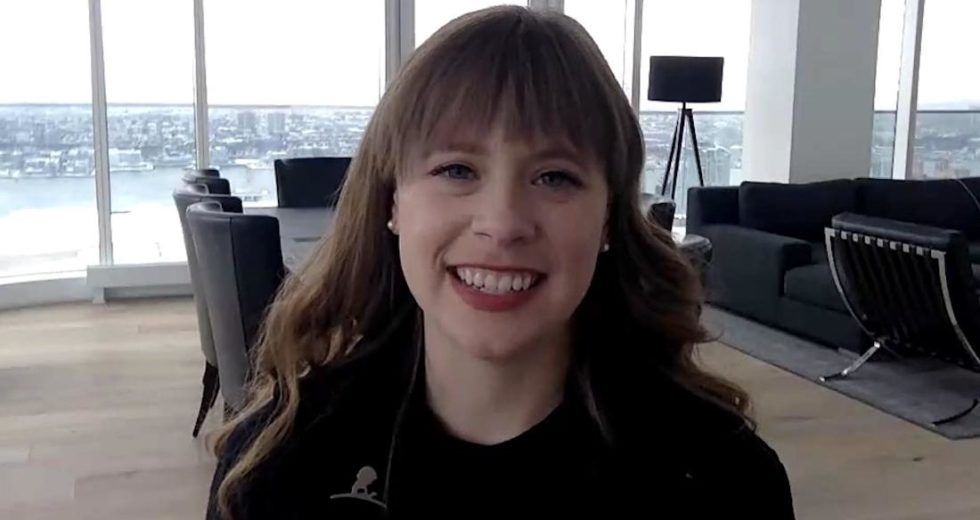 Space exploration is certainly a domain for brave people, but who said that the young ones could not qualify as well? The first all-civilian SpaceX flight will occur later this year, and it marks the opportunity for a 29-year-old woman to become an astronaut.

Hayley Arceneaux is the person in question, and the related news was brought by CNBC.com. She’s also a bone cancer survivor who will be joining billionaire Jared Isaacman on a new space mission.

Meet commercial astronaut Hayley Arceneaux. She is an amazing person & I know she will be an inspiration to people all over the 🌍. Not just those w/ dreams of going to 🚀, but to all people who need hope when encountering life challenges . Hayley, welcome to @inspiration4x pic.twitter.com/t02LFuU7mm

The big announcement of the woman’s involvement in space travel comes from the St. Jude Children’s Research Hospital, where she works as a physician assistant.

Hayley Arceneaux had been dreaming of becoming an astronaut ever since she was a child, and there’s no wonder why. Her family travelled to the Johnson Space Center of NASA in Houston twenty years ago. The woman declared:

My battle with cancer really prepared me for space travel,

It made me tough, and then also I think it really taught me to expect the unexpected and go along for the ride.

Hayley was diagnosed with bone cancer when she was only ten years old. The woman has gone through surgery to get her knee replaced and receive a metal rod in the left thigh bone. While speaking for the St. Jude interview, the future space traveller described her experience as following:

I told myself over and over when I was going through treatment that God had a plan,

I’m overwhelmingly grateful for His faithfulness and my wild journey.

The space mission will begin at its liftoff sight from NASA’s Kennedy Space Center in October. The entire trip will last between two and four days.