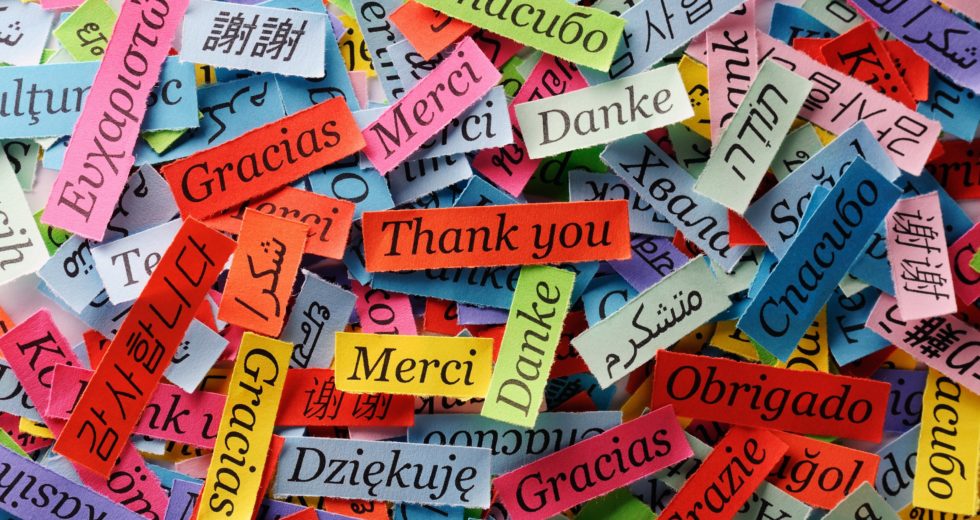 As the human languages are seeing a worldwide extinction phenomenon, a verbal encyclopedia of medical knowledge is in danger of being completely forgotten.

Among 12,495 medicinal uses for plants in indigenous populations, a recent study has discovered more than 75% are all linked to just one local language.

If the unique words describing them go out of use, so may the knowledge about them.

“Each indigenous language is therefore a unique reservoir of medicinal knowledge,” stated the researchers.

Language extinction is an unfortunate happening that has been manifesting all across the globe, as the languages spoken by small groups of individuals get replaced by larger ones.

Estimates say that one language seems to go out of use every four months, as 3,054 languages are known to be endangered across the globe.

The more curious aspect is that the study suggested that the collective knowledge of medicinal plants seems to be more impacted by the loss of indigenous voices than it is from environmental destruction.

Researchers discovered that, out of the 3,597 medicinal plant species analyzed in the study, less than five percent are on the Red List of Threatened Species made by the International Union for Conservation of Nature (IUCN for short).

Some of the plants haven’t experienced an adequate conservation assessment, so additional research is required to determine their fate and what needs to be done.

Current research and advanced computing revealed that only a bunch of species scientists are carefully tracking are at risk of dying out.

The focus should certainly move to the more endangered exemplars, but that takes time and resources that often are lacking.