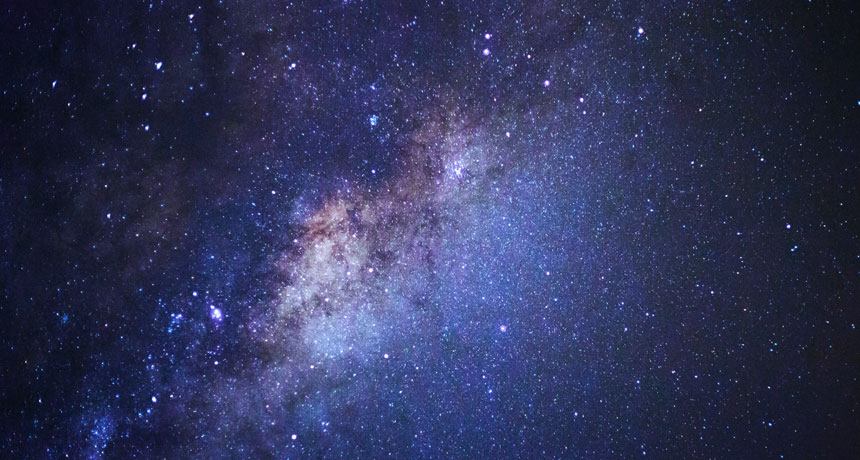 The end of the world is uncertain and could occur at any moment, said Brian Cox for Express. Or at least, that’s what professor Brian Cox claims. Over time, scientists have come up with lots of theories to explain the way the Universe could end. From the Big Rip, the Big Crunch, to a Heat Death, we’ve seen it all. But this time, the theories mills went too far with Professor Cox’s theory of vacuum decay.

The Higgs field of energy that fills our Universe modifies in strength based on its power, which could be either in one of two states – a false or true vacuum. Well, Professor Cox went with the first concept. A true vacuum represents the lowest-energy state, while the other, indicates how the Universe is not entirely stable.

The False Vacuum Situation of the Universe Explained

The issue is that a Universe that is in this false vacuum could, via unexpected fluctuations, suddenly find itself eaten by another true vacuum Universe, spreading trouble. Well, as puzzling as it might seem, such a ‘theory’ exists, and Professor Brian Cox does believe in it. He detailed in a two-part movie, dubbed “Life of a Universe,” how that theory could apply to life on our planet. Back in 2017, he explained: “What if inflation doesn’t stop all at once, but just in patches?

Our Big Bang would just be a little event in an ever-inflating space.” What does this mean? According to Professor Cox, there would exist some other patches diminishing and rising again, and we would get another Universe. And the process would go on forever, and if our Universe died, other Universes would be continuously developed. Professor Cox named such a process, “the inflationary multiverse.”

However, the professor confirmed it would be a long path in the future before the Universe would cease due to vacuum decay. He stated: “It’s not going to happen tomorrow, but it’s still disconcerting to think that our Universe isn’t the stable, eternal home we once believed it to be.”