Every 11 years, the sun is completing a solar cycle and begins a new one; solar cycles include calm and stormy activities. A solar cycle is vital to understand because the space weather that’s caused by the sun (such as eruptions, solar flares, and coronal mass ejection events) will be able to have a massive impact on the power grid, GPS, satellites, airlines, rockets and astronauts in space as well.

CNN notes that the new solar cycle, Solar Cycle 25, officially began in December 2019, according to an announcement by the Solar Cycle 25 Prediction Panel of international experts.

It’s been also revealed that it can take as long as 10 months to calculate when the new cycle starts – this is happening due to the fact that the sun is so variable. This is the reason why it was announced Tuesday.

Solar Cycle 25 will be similar to the previous one

CNN also made sure to highlight the fact that the Solar Cycle 25 will be very similar to the one that we just experienced for the past 11 years.

Another important thing worth mentioning is the fact that the next solar maximum (the sun experiences peak activity) is predicted to take place around July 2025. 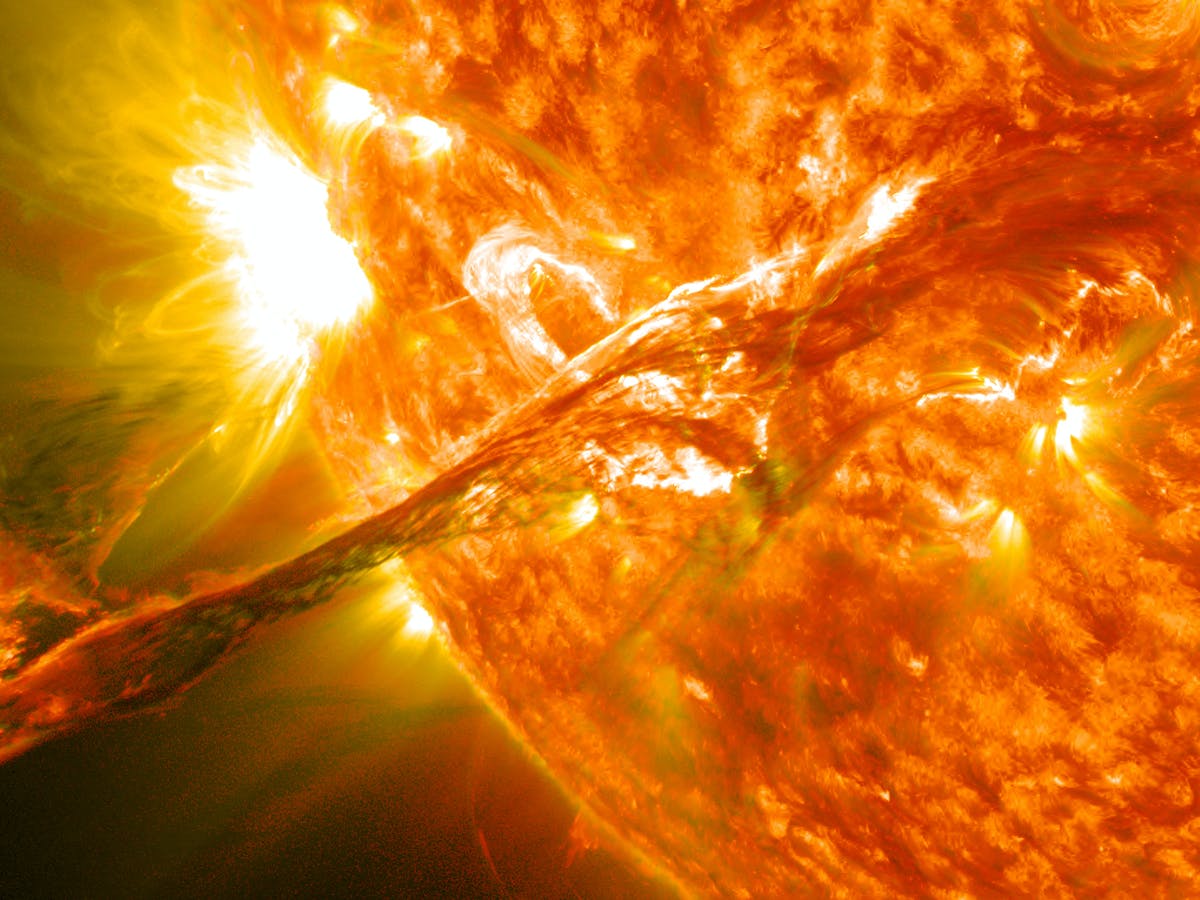 During that time, it’s possible for solar flares or other eruptions for the sun to disrupt communications on our planet.

One interesting thing worth mentioning is the fact that the Solar Cycle 24 was below average, but, on the other hand, this does not mean that it was free of risks. For instance, an epi storm erupted from the sun back in July 2012, but it missed colliding with our planet.

He continued and explained, “The Sun’s impact on our daily lives is real and is there. (We are) staffed 24/7, 365 days a year because the Sun is always capable of giving us something to forecast.”