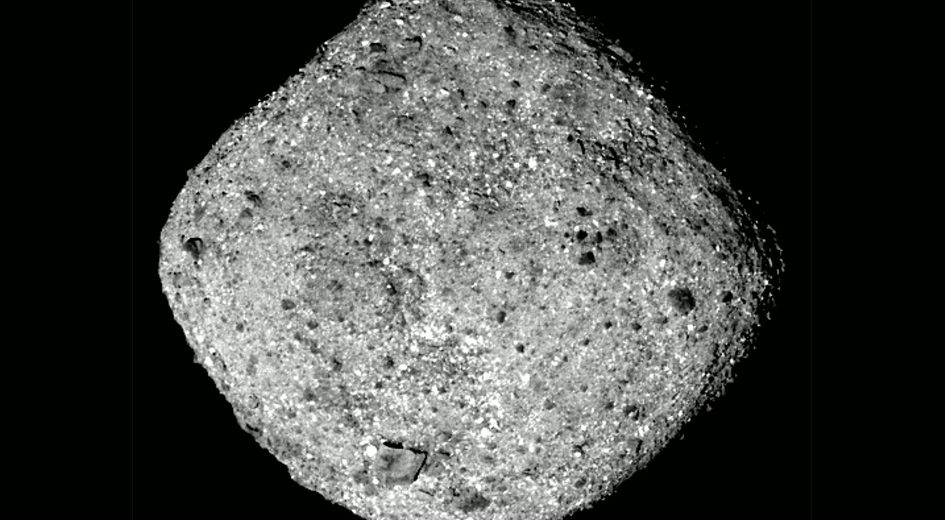 Bennu is one of the most intriguing asteroids out there, and there’s no wonder why NASA deployed its OSIRIS-REx mission to gather data from the space object. But it’s almost the end of the road for the spacecraft – while its retreat was initially scheduled for March 3, space.com writes that NASA announced that the departure date was pushed back to May 10.

OSIRIS-REx is expected to bring back precious samples from Bennu, as scientists are hoping to uncover the secrets of the NEO (Near-Earth Object).

The departure maneuver won’t be easy

Michael Moreau, who is the OSIRIS-REx deputy project manager at the Goddard Space Flight Center of NASA from Greenbelt, Maryland, declared:

Leaving Bennu’s vicinity in May puts us in the ‘sweet spot,’ when the departure maneuver will consume the least amount of the spacecraft’s onboard fuel.

Nevertheless, with over 593 miles per hour (265 meters per second) of velocity change, this will be the largest propulsive maneuver conducted by OSIRIS-REx since the approach to Bennu in October 2018.

We won’t see the last of OSIRIS-REx after its departure from the asteroid and its return to Earth with the precious samples. For next year, the same mission will be back in business with the purpose of submitting a proposal to NASA for an extended mission to the potentially dangerous asteroid known as Apophis. The space rock has a radius of 185 meters, and it has a slight chance of hitting our planet in 2029.

OSIRIS-REx stands for Origins, Spectral Interpretation, Resource Identification, Security, Regolith Explorer. The mission’s main goal was to get a sample of at least 60 g (2.1 oz) from Bennu and bring it to Earth for detailed analysis. The OSIRIS-REx team is studying the possibility to perform one last close flyby of the Bennu asteroid in April.